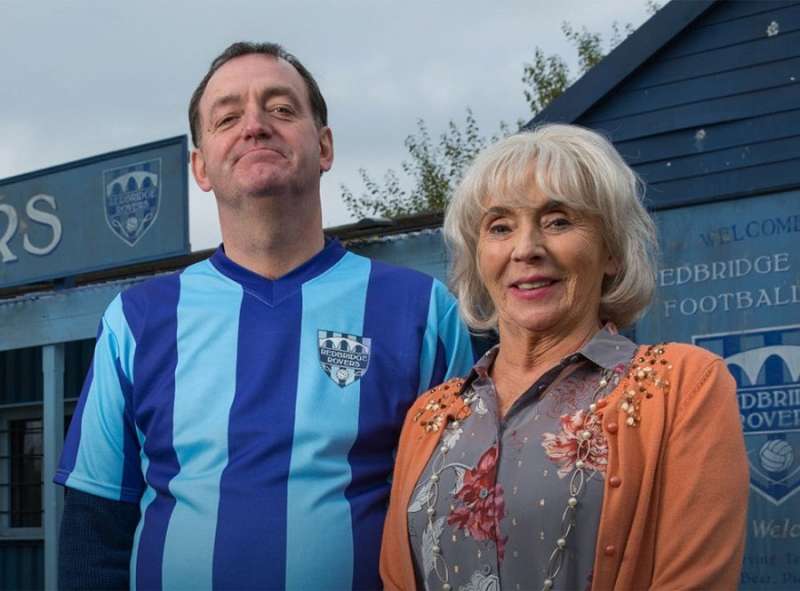 Sam, young barmaid, starts her job in pub set within clubhouse of Redbridge Rovers FC, a non-league football club in the Midlands of England. The owner of the pub, Doreen, introduces her to the colourful characters that are regulars of the pub, starting with Pete Mott, the most devoted fan of the Rovers, who can bore to death anyone, who is ready to listen to his stories of the club’s glory days. Not that there actually were any glory days - Redbridge Rovers FC always was and most likely forever will be a mediocre team that has no chance to be promoted to professional league. Pete’s best friend, Terrence, has recently left his wife, after he realized he is gay, which was a tough news for Pete. To make things worse none of the other pub regulars share Pete’s passion any more - they mostly just use the clubhouse as community center.

British sitcom created by Joe Wilkinson, who has a very unique sense of humour and this production carries all the trademarks of his kind of comedy - often embarrassing situations, sometimes a bit cringy or just plainly weird. While the series were set inside football club clubhouse and a lot of stories involved Pete’s reminiscences of Redbridge Rovers FC glory day, overall Rovers as a series has very little to do with football. Mostly we learn about the past of present problems of the characters, who just happen to spend their time in the pub. 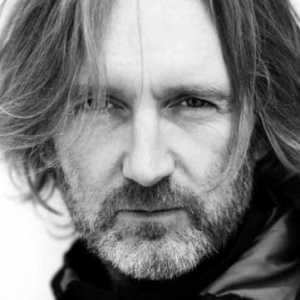 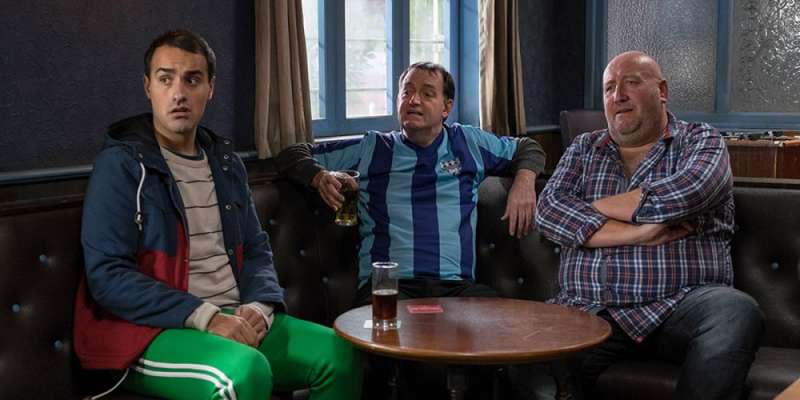 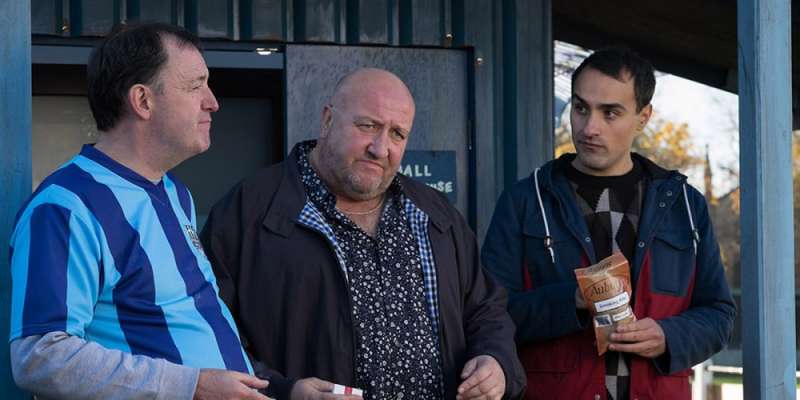