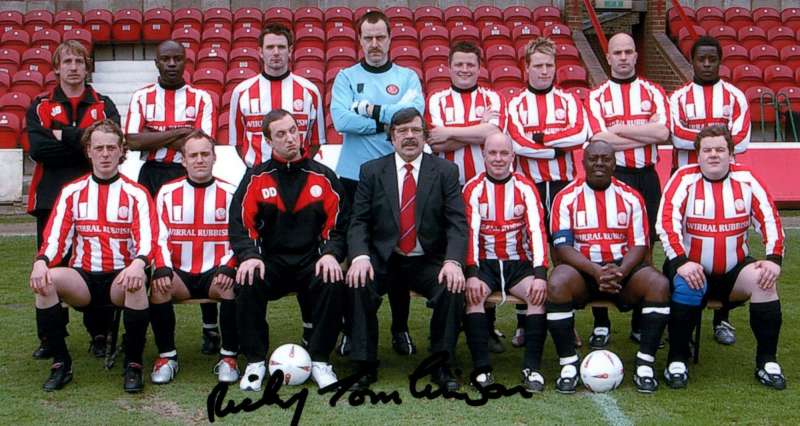 After his success with England national team manager Mike Bassett returns to his hometown to become new gaffer for local team, Wirral County. It is not a surprise that he took that particular cup, Wirral County is close to his heart, because his father used to be a team captain during the only good season this club ever had. For Bassett it is gonna be completely different challenge, he will have to move back to the roots and build his team from poor quality players and with minimal budget. His wife, Karine, opens her beauty salon, so it looks like they are gonna settle down for a while, but there is slight hiccup. It turns out Wirral County is struggling in every single match, so Mike’s future with the club is in serious doubt.

Sitcom based around main character from movie Mike Bassett: England Manager, this time the mockumentary style was replaced with rather typical sitcom, which lost a lot of originality. On the other hand the creators shown the reality of lower league clubs, where there are no stars, no big budgets and even tiny problems could quickly threaten the existence of the whole club. Mike Bassett: Manager is not a great sitcom, it ran for just one season (6 episodes), but it kept the charm of the original production and could be quite funny at moments. 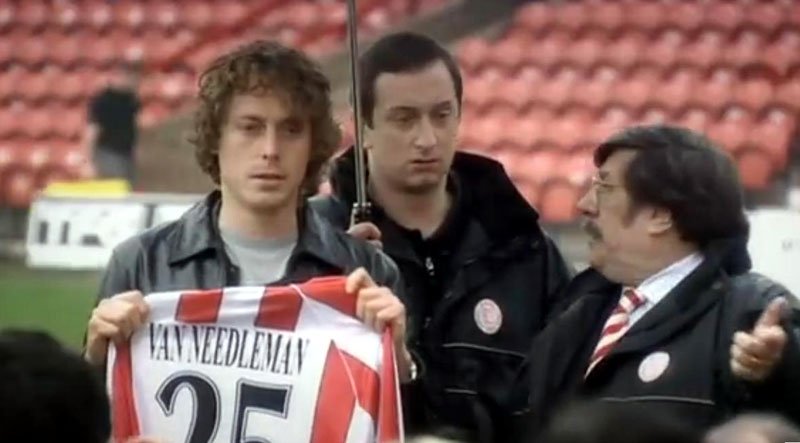 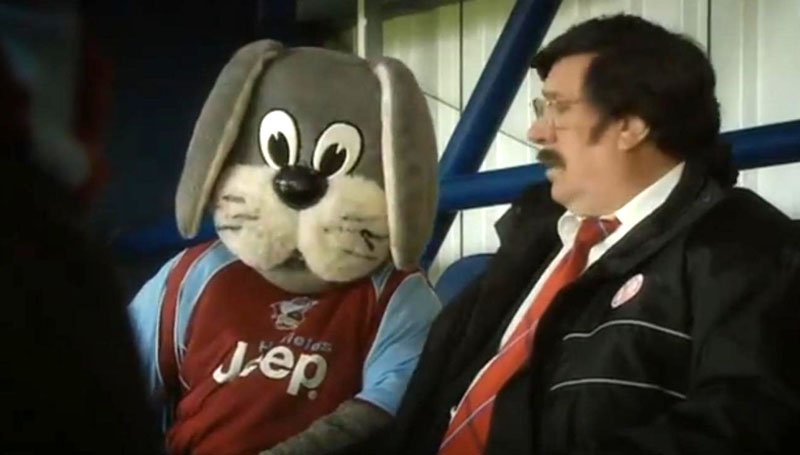