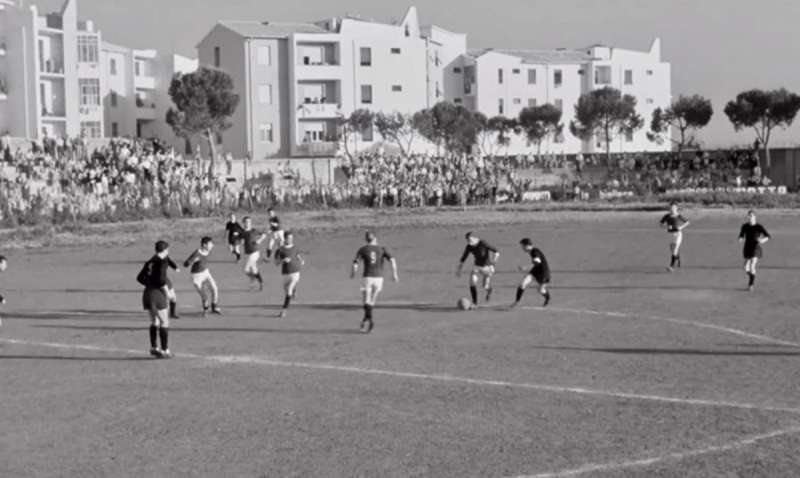 The amateur team from Cerignola is close to winning in their division and be promoted. Their coach, Armando, keeps his players not only in good shape, but also works hard to build their characters. The unity is the strongest point of Cerignola team, but it is not hard since all of the players train together, live in same town and work in same company. In fact this is the biggest company in Cerignola, a winery owned by baron Fontana, who also happens to be mayor of the town. The baron is a good employer, at least if it doesn’t cost him much. Oh yes, he is horribly stingy with money and seek cuts wherever is possible. But unity of the football team will be put to test once a mysterious man shows up and has interesting offer for the baron. He introduces himself as scout from non other than mighty Milan and he is prepared to make a generous for transfer of top two Cerignola players to the Serie A team. Baron hesitates, because football club belongs to the town, not to himself, but soon learns that as the mayor he actually can accept the offer and pocket most of the money...

Italian sport comedy starring Toto, one of the most beloved Italian comedian, as the baron Fontana. Although overall it is a soccer-themed movie, it’s hard to call it sport-oriented production. It is mixture of comedy elements about how stingy the baron is, what life is in small Italian town, but also how 1950s football looked like. The story is rather messy, pace a bit slow and overall it is a very forgettable movie.

Creators of Legs of Gold

Cast of Legs of Gold 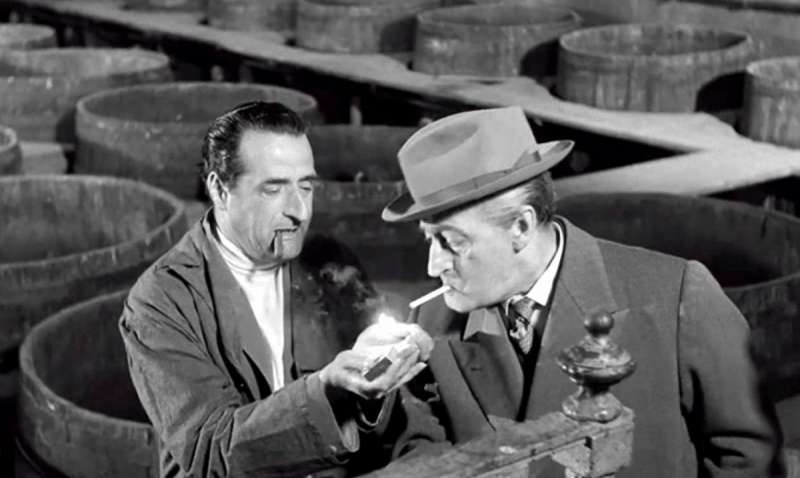 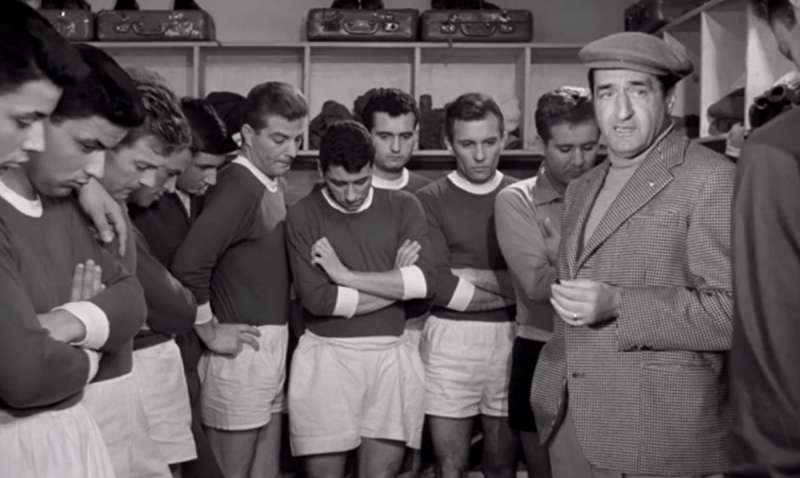 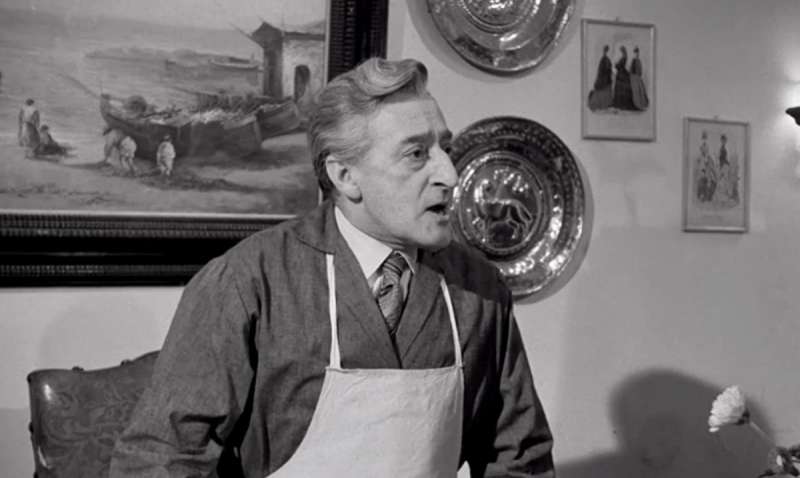 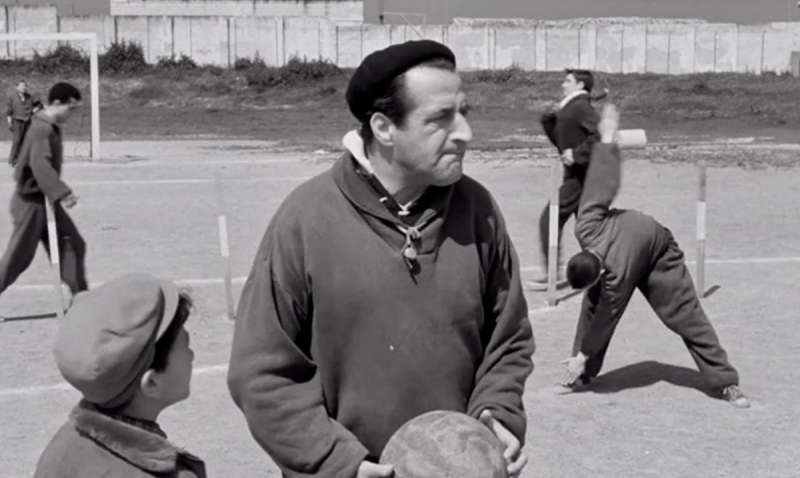