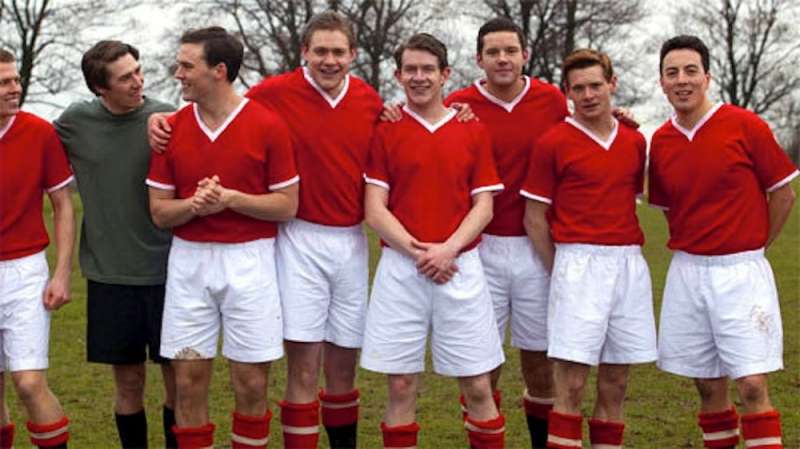 In 1956 Manchester United manager Matt Busby brings new young player Bobby Charlton to his team. Just like most of the Busby Babes, as they are called, Charlton was scouted at young age and brought to Manchester in order to assimilate better with rest of the players. They just won the championship title, they all are young, talented and it seems that Busby will have great team for years to come. But while on the field they are successful behind the scenes there are some problems brewing for Busby - even though they are champions and have qualified to play in European Cup the Football Association does not seem to recognize that facing foreign teams is as important as domestic competitions, so they refuse to adapt the calendar so United could have free spot to travel abroad and return. In such circumstances Busby is under pressure to travel for next game in Belgrade even if it will clash with domestic game...

Film shows story of Busby Babes and plane crash that destroyed their hopes and dreams. While the crash plays important part in the story United shows not only the circumstances that led to that incident, but also what happened after the crash and how the players and their families were coping with the tragedy. 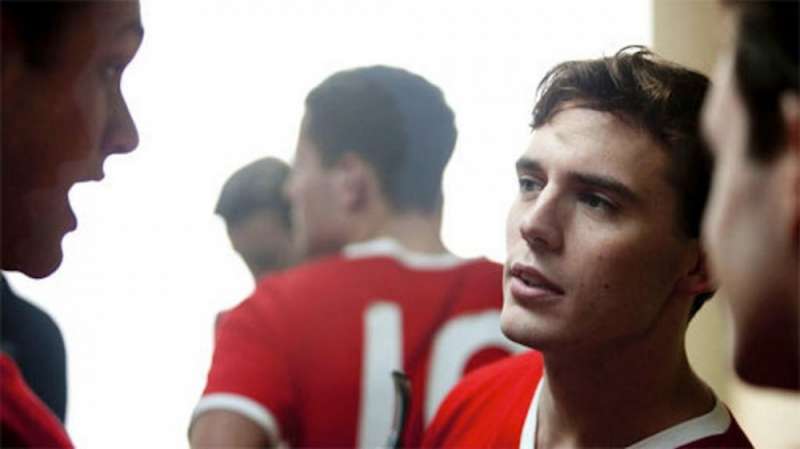 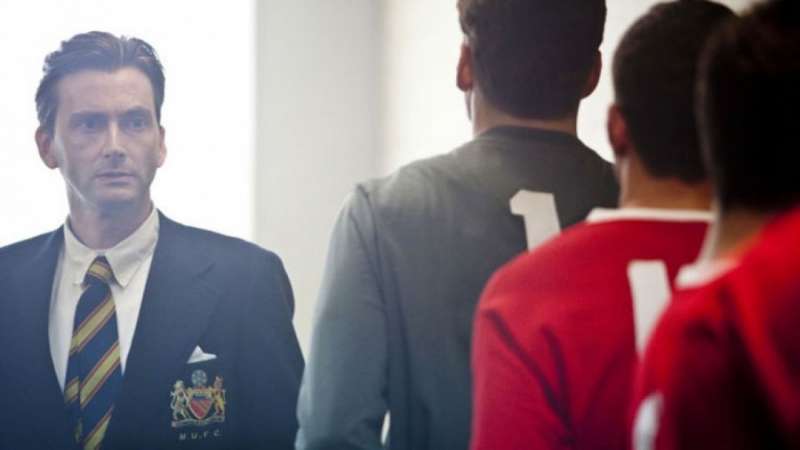 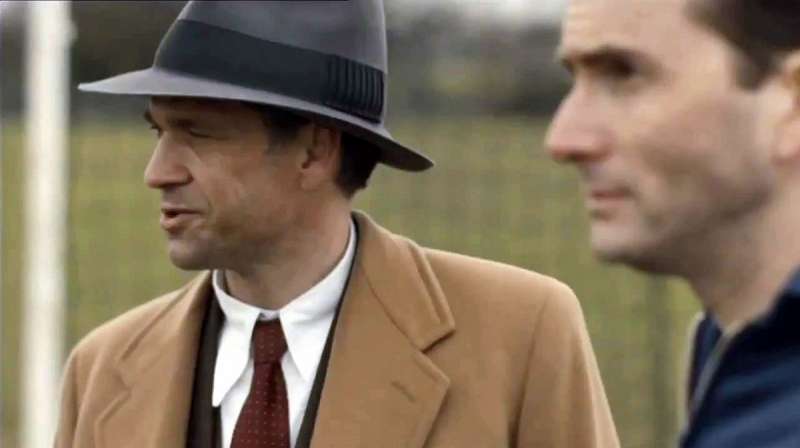 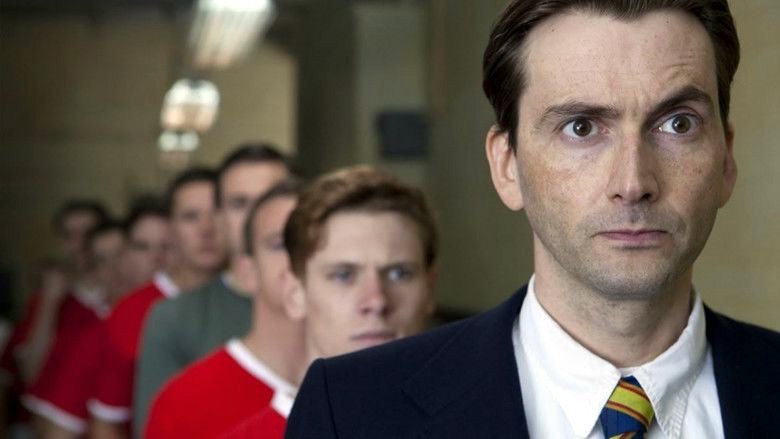