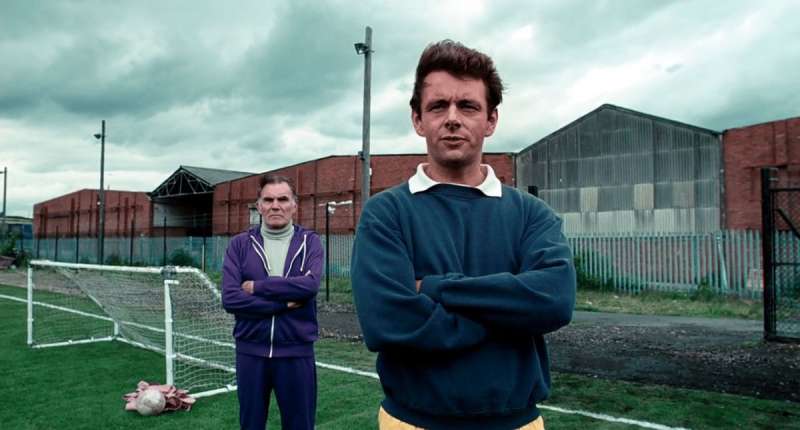 After 13 years of working in Leeds United, the most successful team in English League, Don Revie is given the position of England manager. Now Leeds looks for replacement for their legend and their choice is young Brian Clough, who recently won the championship with Derby County. Clough accepts the offer, which is a chance for him to prove he is as good as he claims to be, but there is another layer to that story. Few years earlier, while Derby County was still in 2nd Division, they played cup match at home against Leeds United. Clough was looking forward to that match, especially to meet Leeds manager, but Revie just went pass him and did not even noticed him. Since that day it became obsession for Clough to be better than Revie and prove that Leeds United is nothing but a bunch of thugs, who intimidate people and cheat. Together with his assistant Peter Taylor he managed to rebuild Derby County and get promoted to Premier Division, then they reached the championship title beating Leeds United. But at that point Clough, still obsessed with Revie and his team, let his eccentric nature to take control of his life...

True story of Brian Clough, who is by many considered one of the best English managers in history, but who never got the chance to prove it by running national team. Great cast with Timothy Spall and Michael Sheen gives a unique look behind the scenes of 1970s football, when things were different and the sport was different, but the human nature did not changed that much since then. A great football themed movie worth to see for many reasons.

Creators of The Damned United

Cast of The Damned United 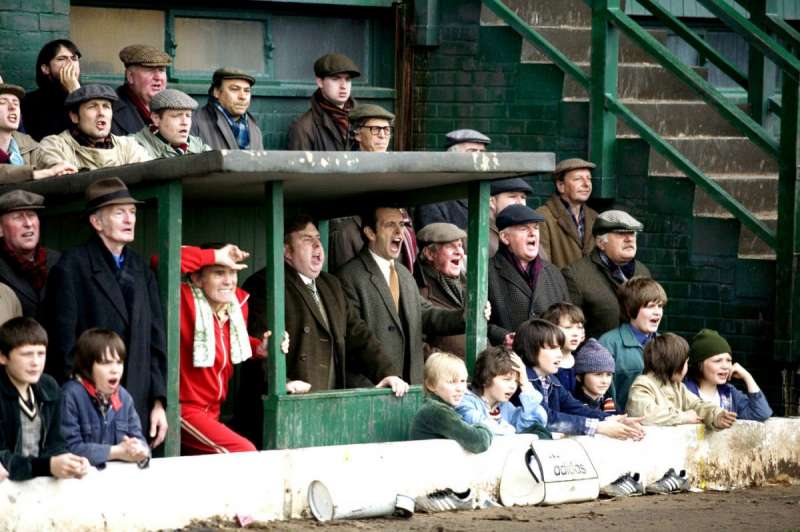 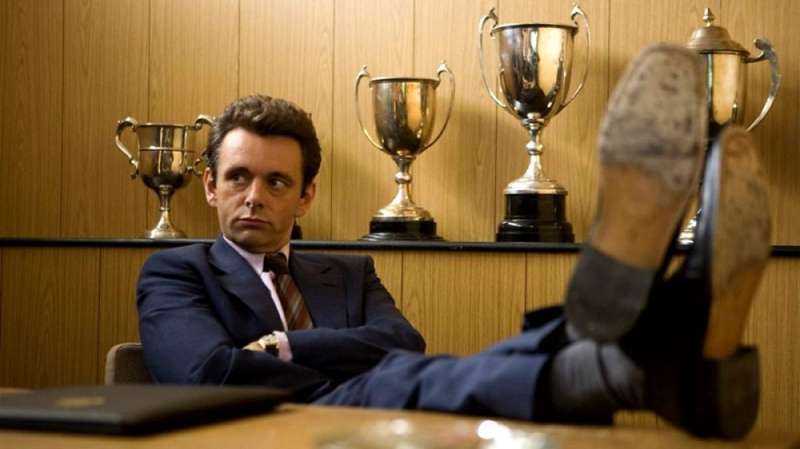 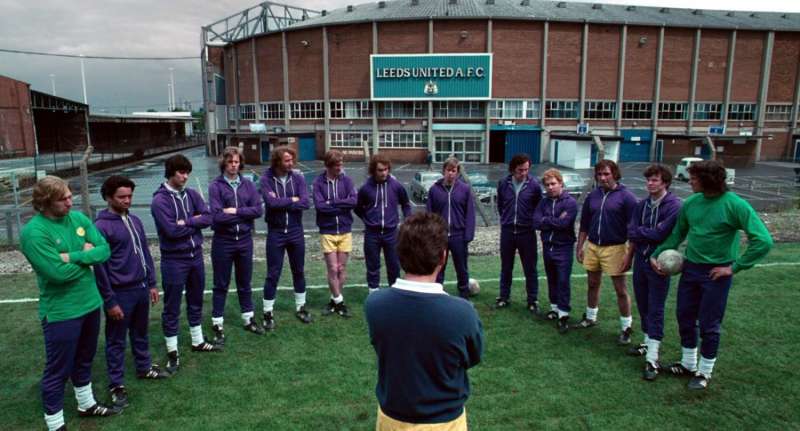 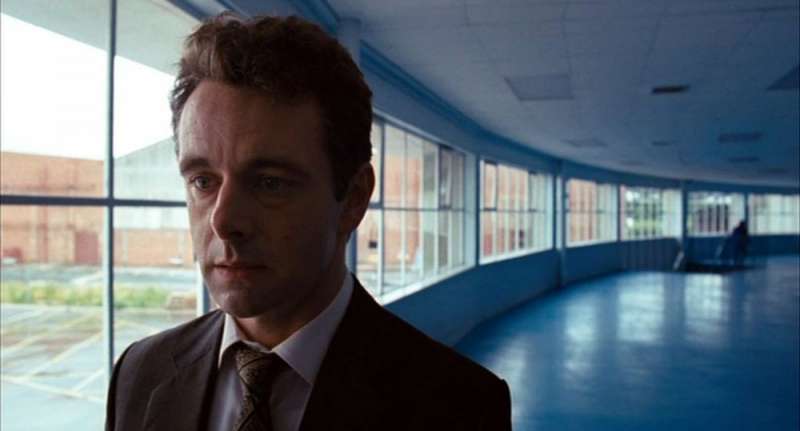