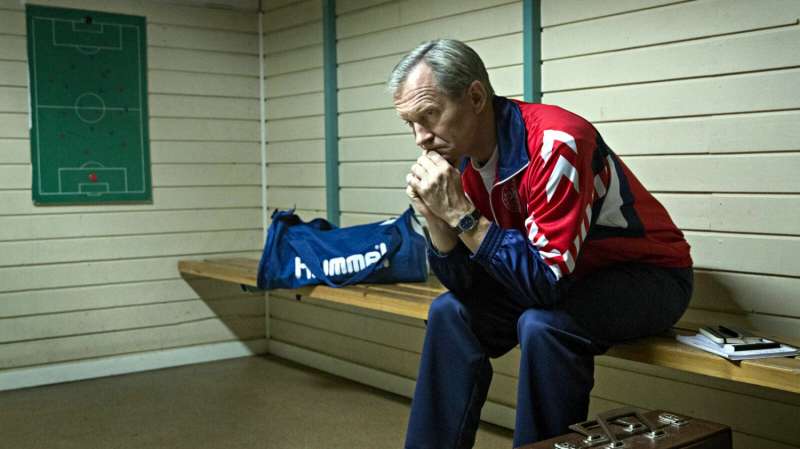 In 1990, after Danish national team failed to qualify for World Cup tournament German coach Sepp Piontek quits his position as their manager. His assistant, Richard Møller Nielsen, hopes to take over the position left by the famous coach, but Danish federation informs Nielsen that they would prefer a foreigner as national team coach. Richard is devastated, he worked hard to reach his level of expertise, but since his dreams were shattered he returns home to... refurbish his kitchen. Just days later, after Danish Football Association (DBU) names their new coach, German Horst Wohlers, it becomes obvious that there is a problem. Wohlers is unable to cancel his contract with Bayer Uerdingen, so he can’t take over the national team. Reluctantly DBU offers the job to Nielsen, after several other people turned them down. His job starts with a clash with Laudrup brothers, two biggest stars of the national team, who refuse to adapt to new system that Richard has in mind. From that point it only gets worse. At least until Summer of 1992.

Danish film based on the story of European Championship tournament in 1992, when Denmark was last minute called up to take place of Yugoslavia after that country was suspended in all sport events due to ongoing hostilities. While mixing the scenes with actors and the real footage from Euro 1992, Summer of 92 manages to be at the same time semi-documentary and entertaining fiction, almost on a verge of being a comedy.

Creators of Summer of 92

Cast of Summer of 92 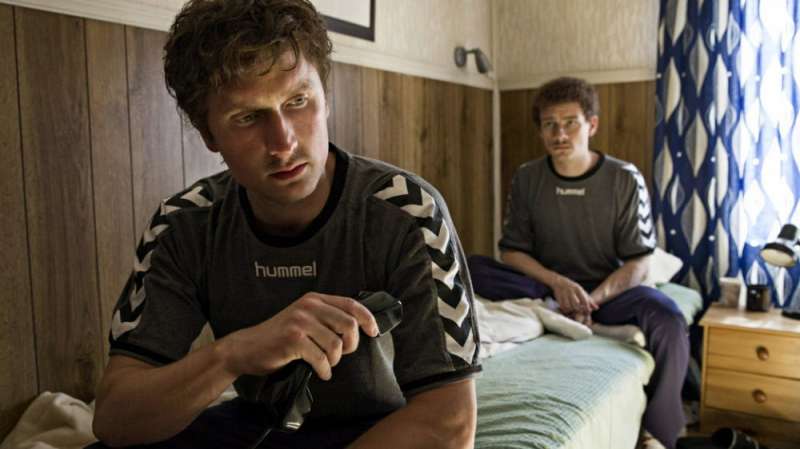 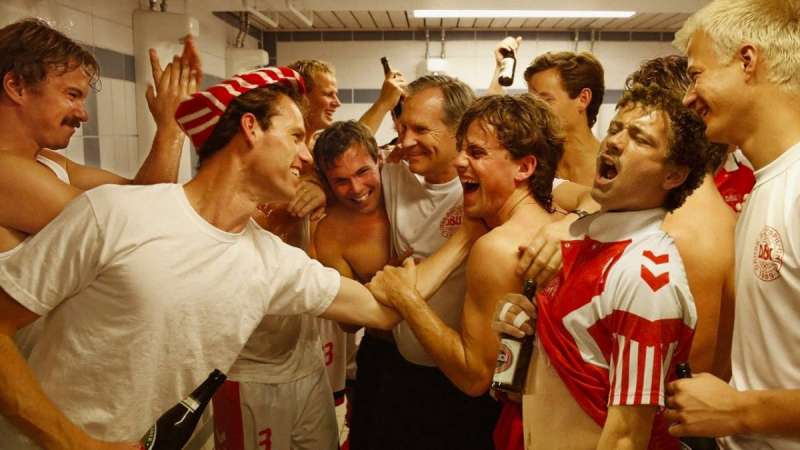 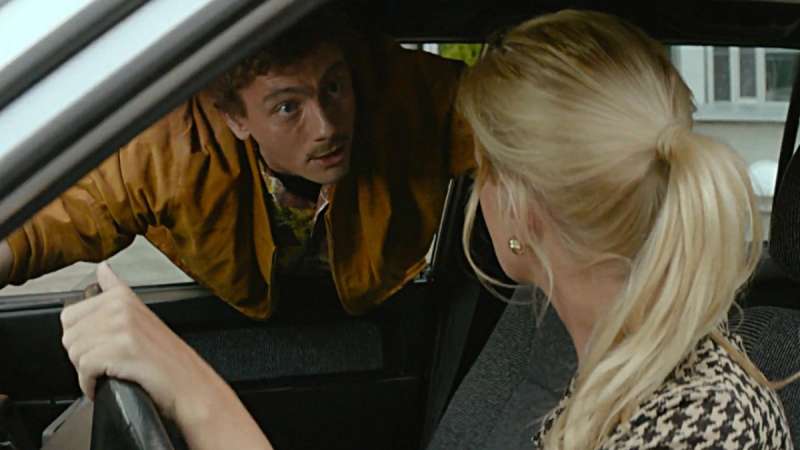 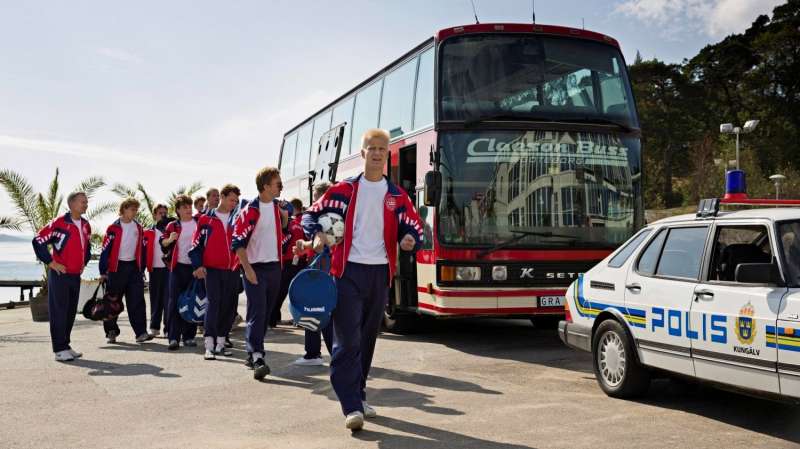