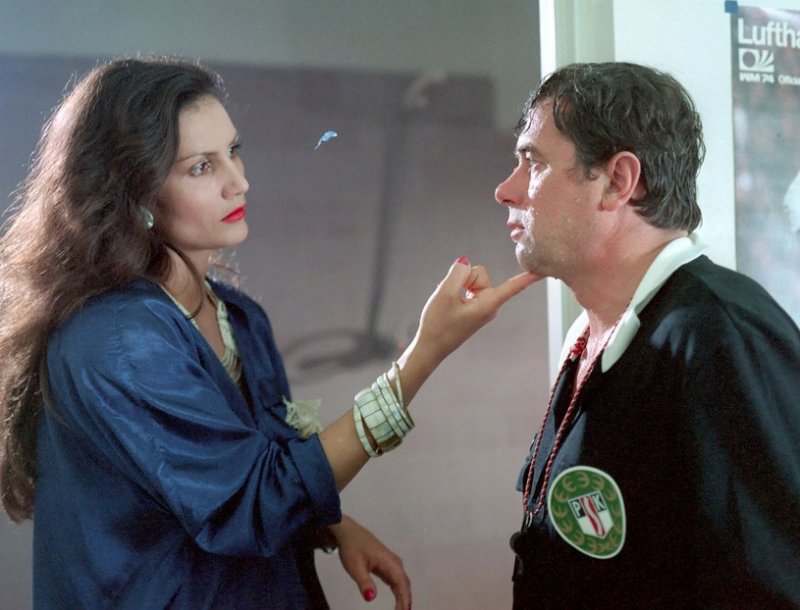 Jan Laguna, former national team player, now is a referee on international level, but plans to retire after current season. He always praised himself for being honest, he avoided bribes and never took part in match fixing schemes. Well, with one exception, he met his future wife Irena while he was referee in some lower league match and since then he called her Bribe, which made her angry. The season will end in just couple of weeks and two top teams chairmen, from Powisle Warszawa and Czarni Zabrze, are desperate to take the championship title that year. Czarni are looking to organize a "consortium": with right results in other matches they can become champions, while other clubs taking part in this cooperation will avoid relegation, all they have to do is gather money for the bribes so referees would fix the results. Chairman of Powisle chooses another way - he approaches his old friend, Jan Laguna, hoping he will brake with his tradition and that one time will fix the match for him. Laguna is shocked, especially when his wife makes surprising confession...

Polish film showing, with a bit of black humour, the sad reality of football in Eastern Block after the communism began to collapse - corruption on every level, match fixing on large scale, politics interference and behind the scene businesses that influenced what was going on during the matches. With well written story and great cast it is one of the most memorable Polish movies.

as chairman of Czarni 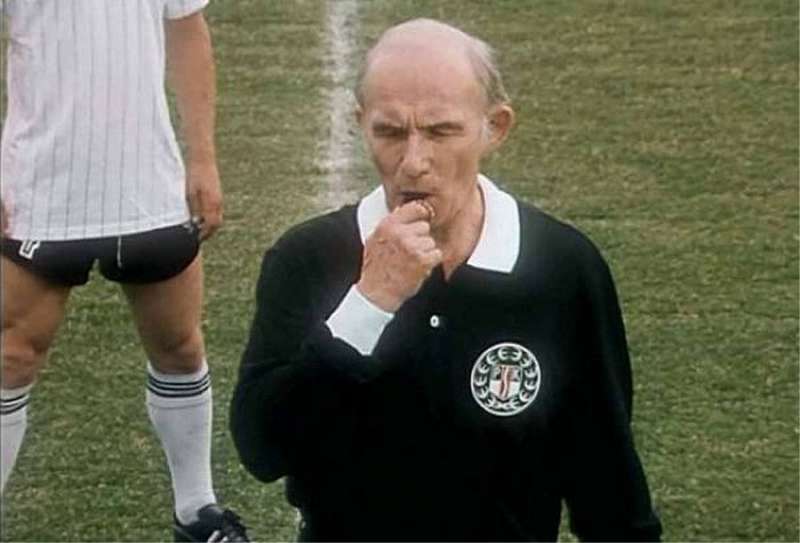 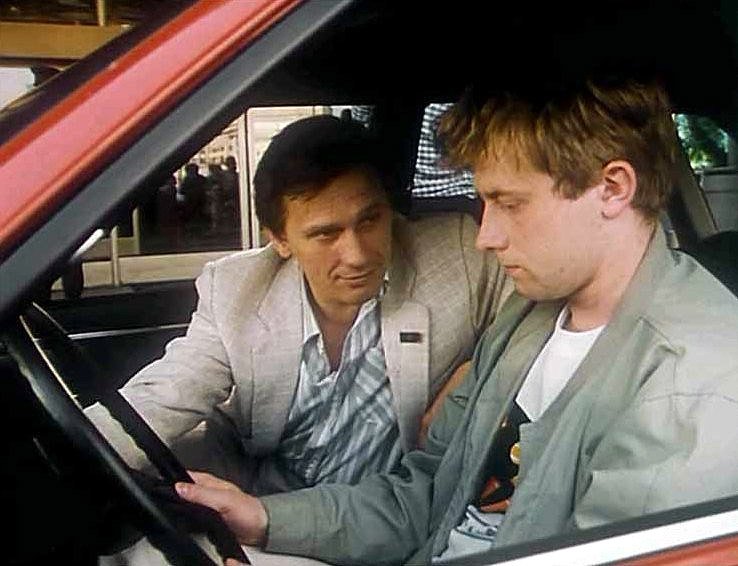 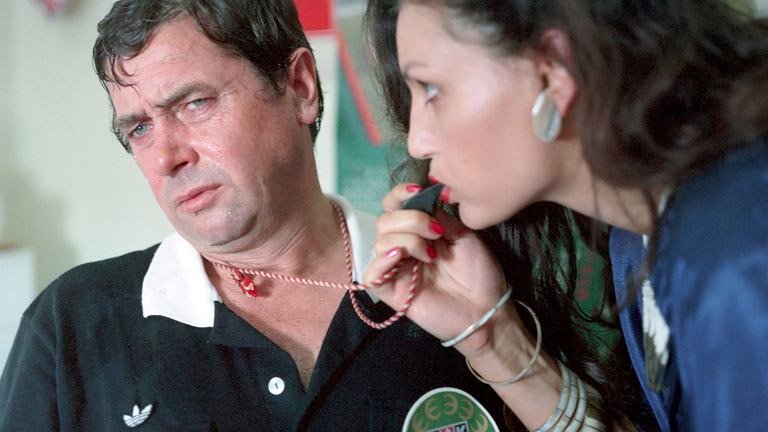 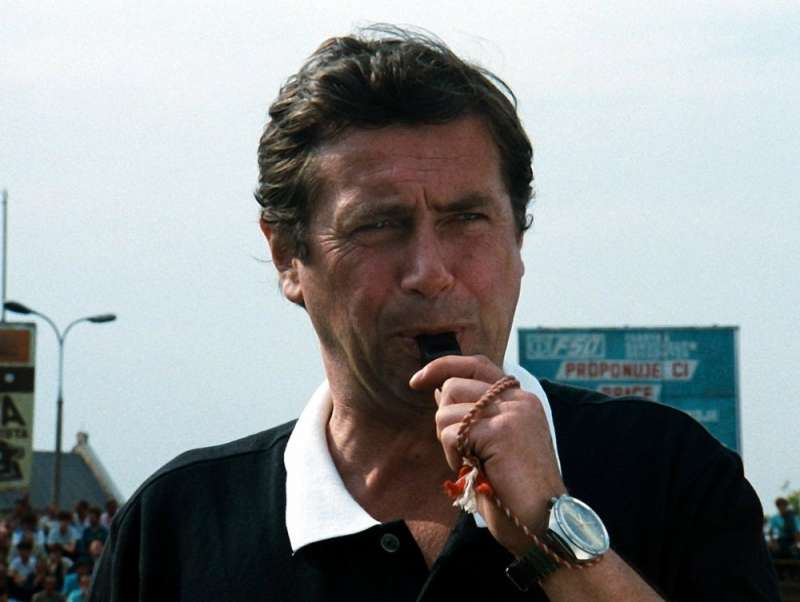