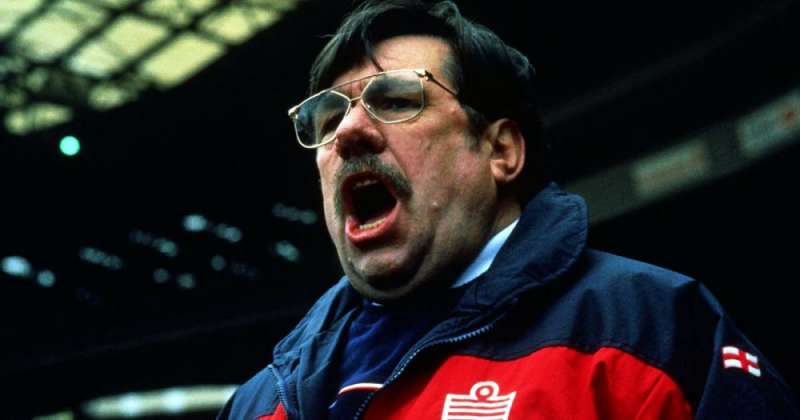 England manager suffers a heart attack during qualification for the World Cup and FA has to find replacement quickly. The main contender, the most successful Premiership manager, happens to be Scottish and the board members feel it is time to stick to English managers. Unfortunately the only one that is actually English and interested is a bit of a loudmouth and FA doesn’t want to risk hiring him. Their attention moves to a second division and the manager of Norwich City that just won the Mr Clutch Cup. Mike Bassett is as surprised by the offer of running England team as the rest of the country, but accepts the challenge. Soon he realizes how big that challenge will be - constant scrutiny from media, pressure from fans and the players that are far from being perfect. His first move is to hire assistant manager, Lonnie Urquart, who is surprisingly reluctant to join him - he has his Korean cars dealership and sees it more as chance to sell some cars than actually take care of the team.

British comedy very, very loosely based on true characters from English football, about inept manager suddenly being offered a top job. While the premise is perhaps not very inspired Mike Bassett: England Manager is very entertaining even if you are not a football fan. 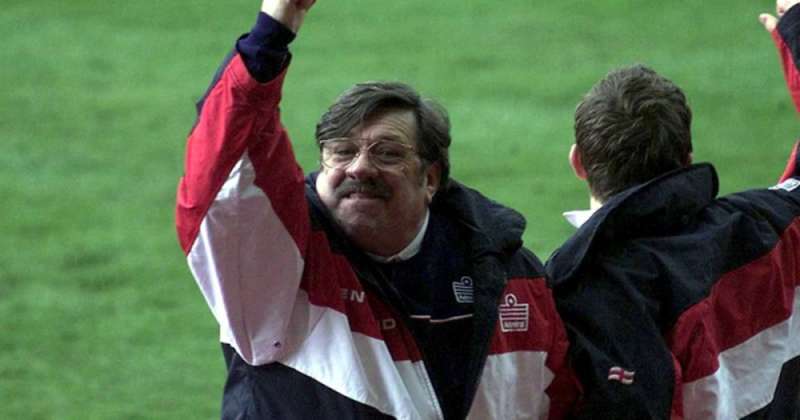 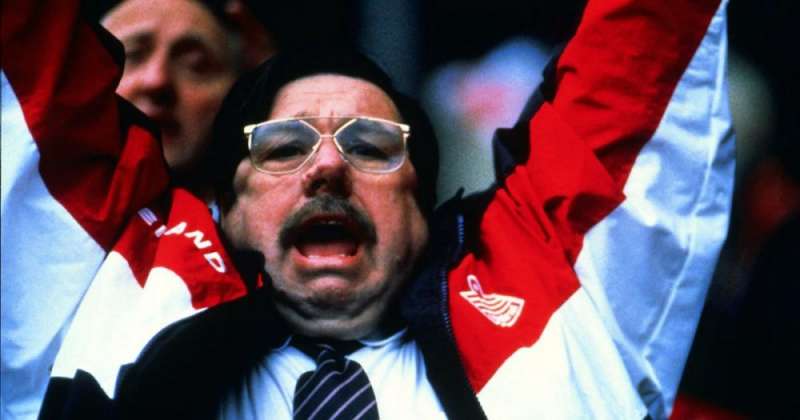 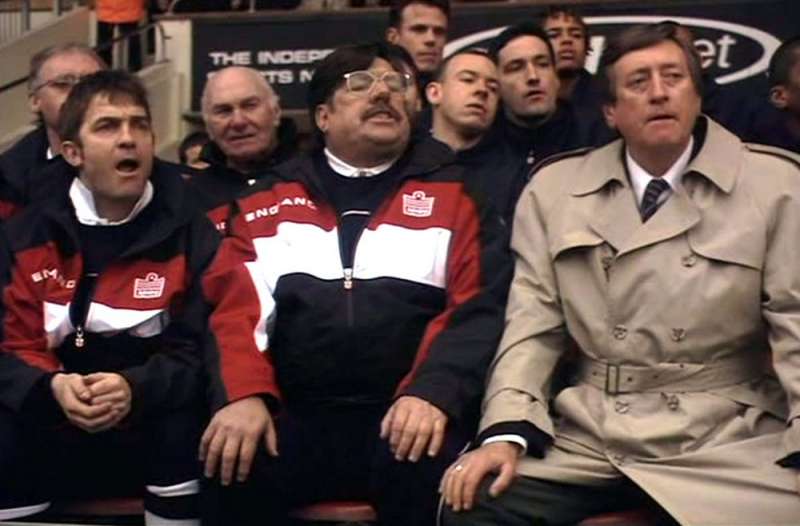 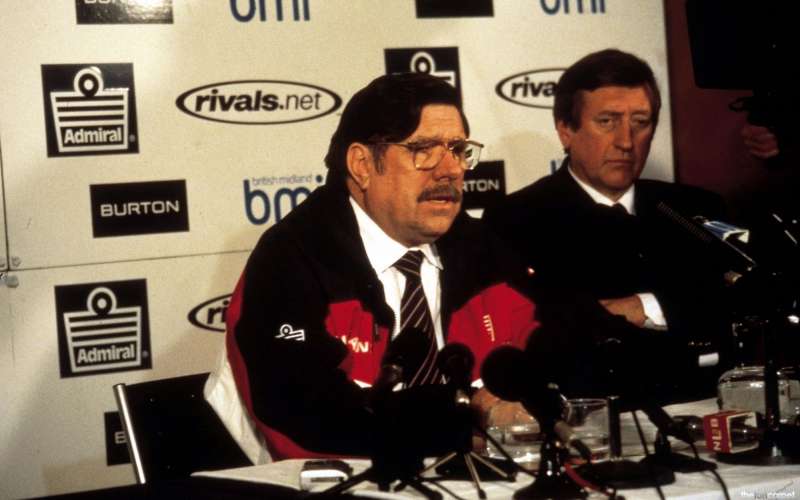