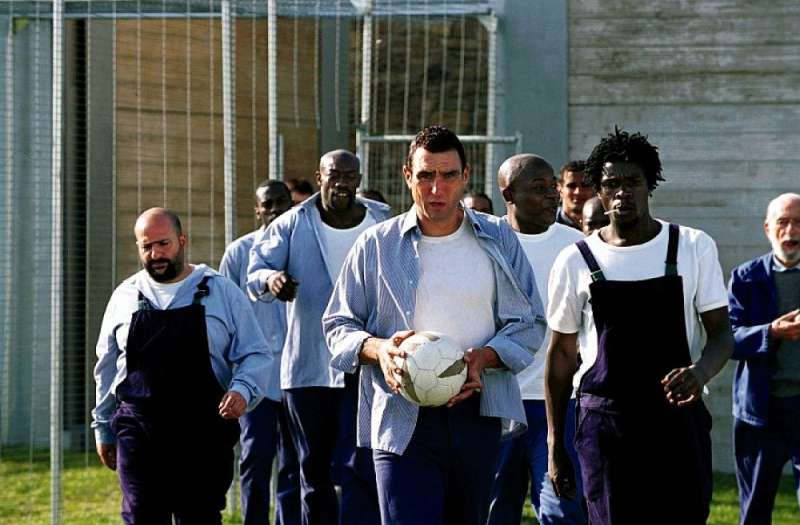 Former England national team captain, Danny Meehan, who was banned from football for life for fixing a match against Germany, is arrested for DUI, but since he resisted arrest and attacked the officers he is sent to prison. On arrival he is greeted by angry mob of prisoners, who know his past, but the meeting with prison governor brings quite a surprise. He wants Meehan to coach his semi-pro team of guards during his time in prison. Meehan refuses, but suggests another solution - he would like to train the prisoners team in a pre-season match against the guards. Governor accepts and lets Meehan choose his team from among the inmates, but gangster Sykes wants to have his input as well...

British football comedy heavily taking from classics like Victory, The Longest Yard and The Italian Job - former football stars ends up in prison, where he selects a team to face team consisting of prison guards. In such face off the sparkles will fly and no limb will be spared, but while Mean Machine is similar to classics listed above at the same time it lacks the atmosphere and concentrates on completely wrong elements to provide a decent entertainment - we see more dialogues or behind the scene machinations than football itself. Not to mention that the story itself it trivial at best and most of the characters lack any depth or personality.

as Billy the Limpet 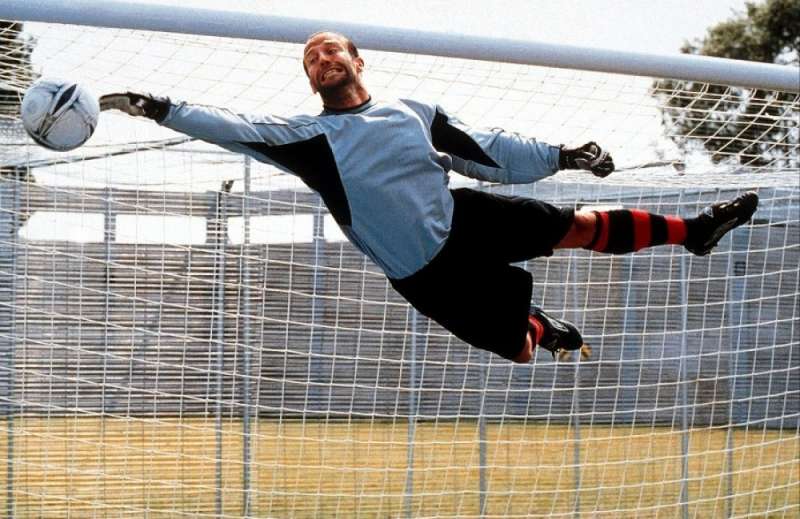 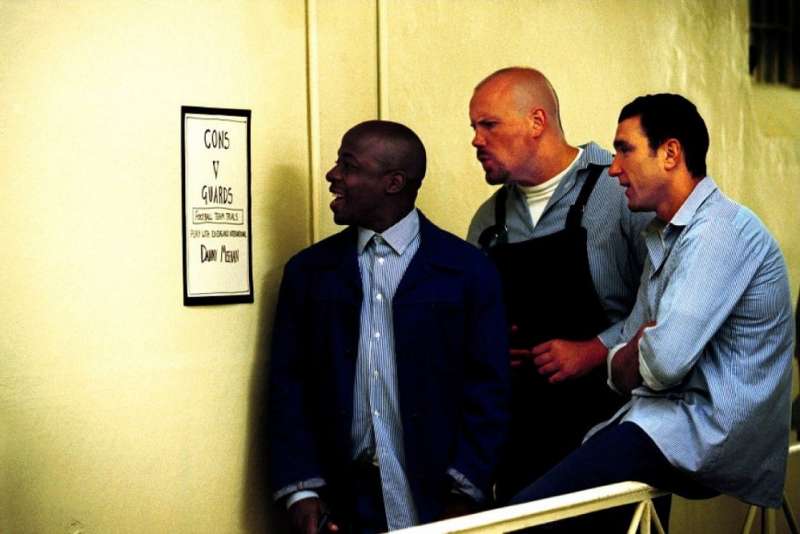 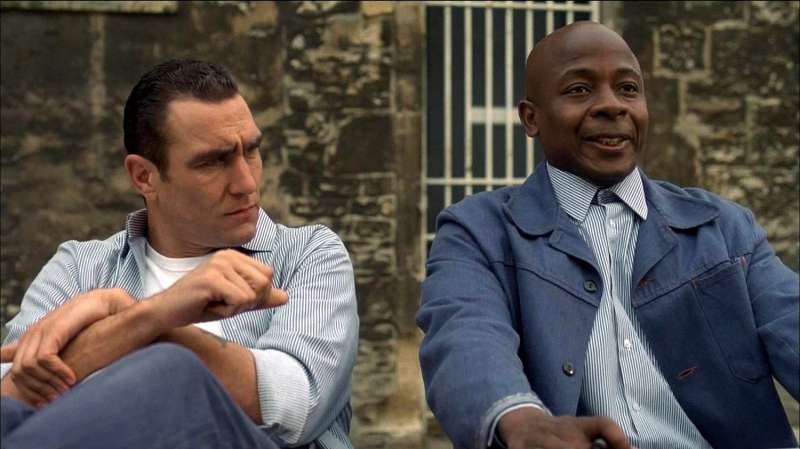