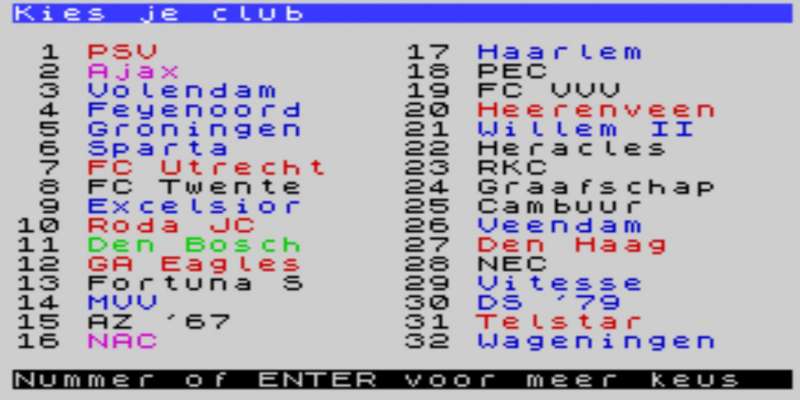 Voetbal Manager was not a stand-alone project, it was a copy of original Football Manager on ZX Spectrum, where all the teams and all the names were adapted to Dutch league. So instead of Manchester United and Arsenal we have PSV Eindhoven and Ajax Amsterdam, instead of names like Keegan, McCall and Morley we have Gerritse, Pastoor and Berends.

Even though both Football Manager and Voetbal Manager were published in early 1980s and on hardware that did not gave alot memory to store data you can still see how well the original game was programmed. Of course it does not stand a chance in comparison with modern freeware games, but back then it was a piece of art. 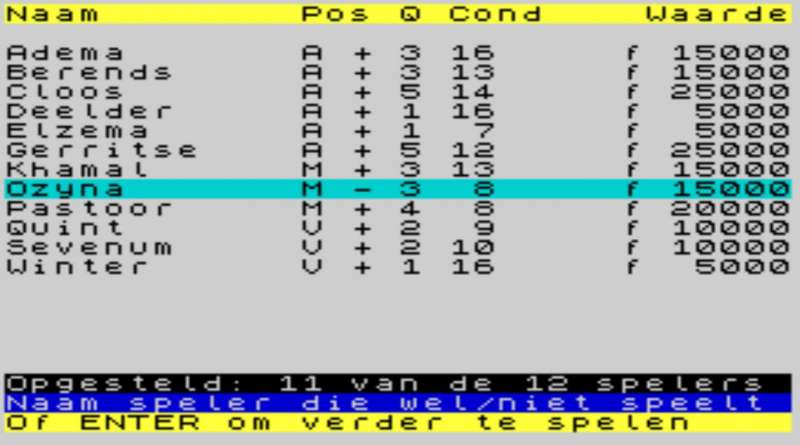 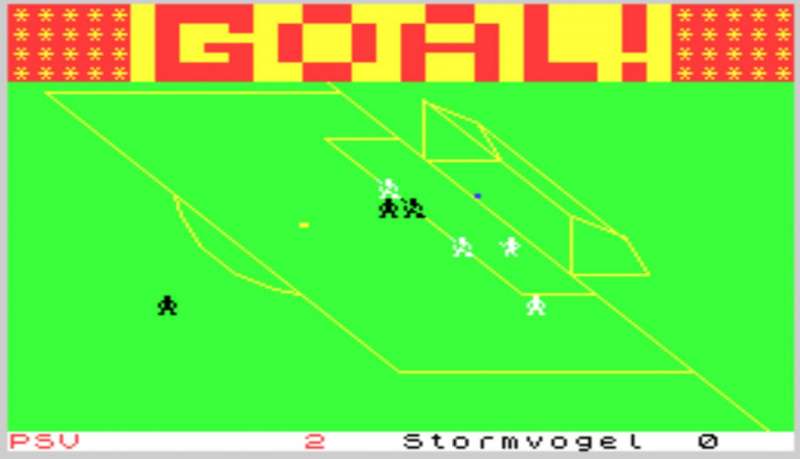 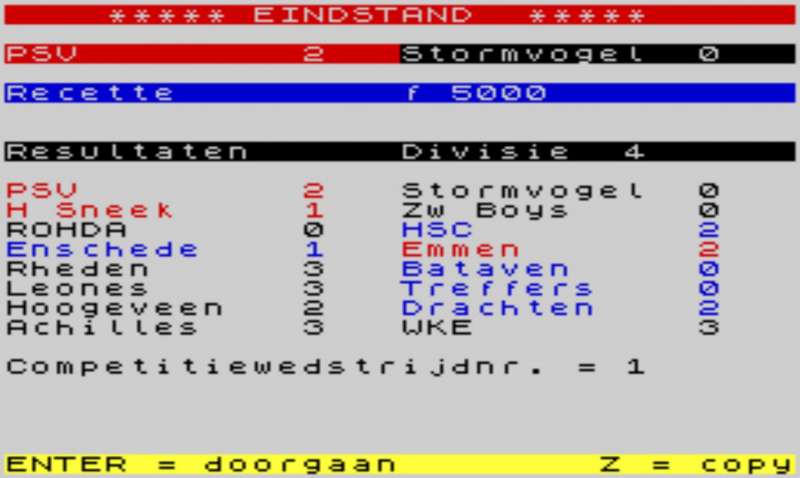 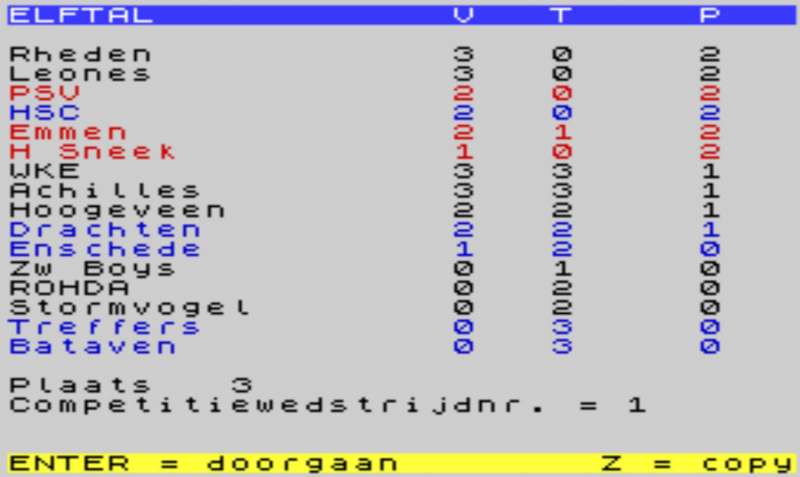