Impressions Games, a British company that specialized in strategy games, before creating Ultimate Socceer Manager had not much experience in the genre of soccer management games, in fact they published only one game that had anything to do with football, Kenny Dalglish Soccer Match. Nevertheless in 1995 they published USM, which turned out to be first in a short series of the games.

While the player parameters were pretty simple (only goalkeeping, tackling, passing, shooting, pace and fitness), the training options were equally non-complicated, the number of options available in the game and the way they were implemented made this game quite interesting. For example you had to get to fax machine to get the current transfer list, you had to visit chairman to set ticket prices or sign sponsorship deal, build shops and food stalls to attract more audience to games, etc. All of it was presented in very pleasant way, using graphics similar to German games of the era.

Match engine was the weak point of the product, only very simple top-down view on pitch that did not give much data to get through after the match - although each player was given individual note between 10 and 99, the game did not provide any individual statistics. Very simple transfers system and availability of every professional club in England made Ultimate Soccer Manager a quite decent offer, which could be attractive to players for a while. At the same time lack of depth was a bit of a problem, but for someone, who wasn’t actually looking for ultimate game of the genre, rather casual players, it was a good game. 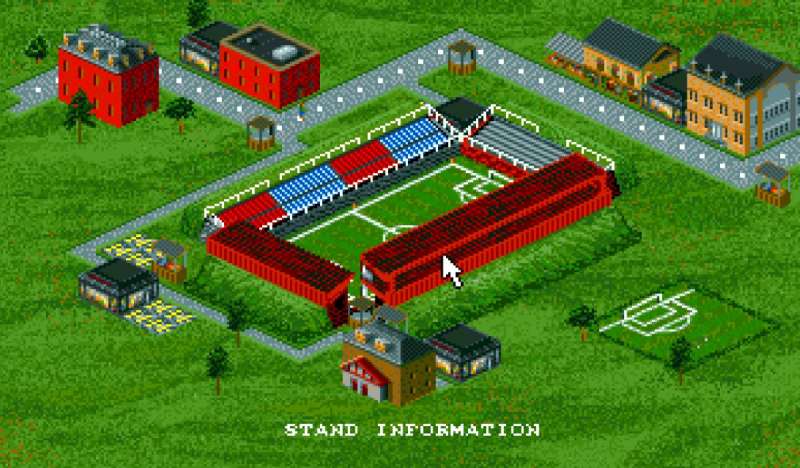 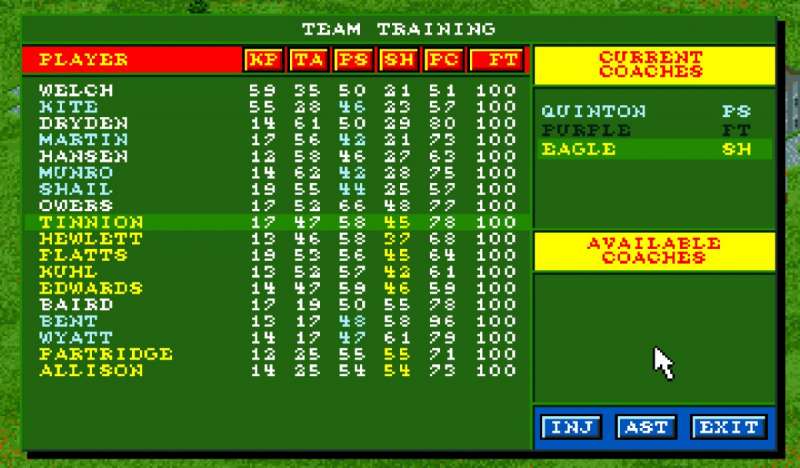 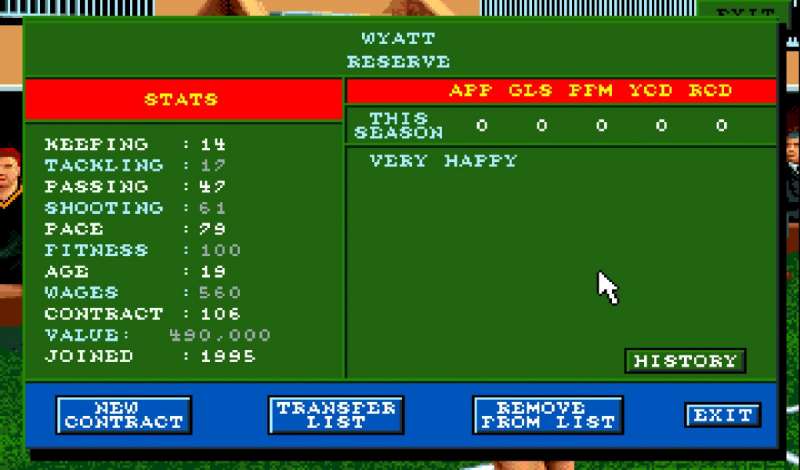 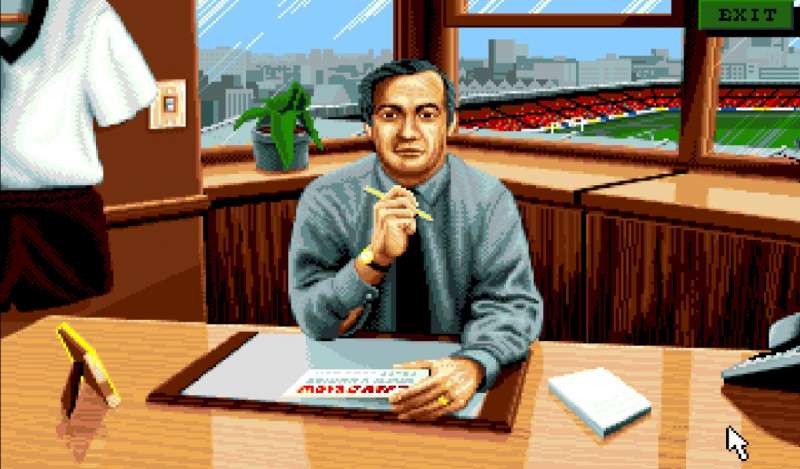