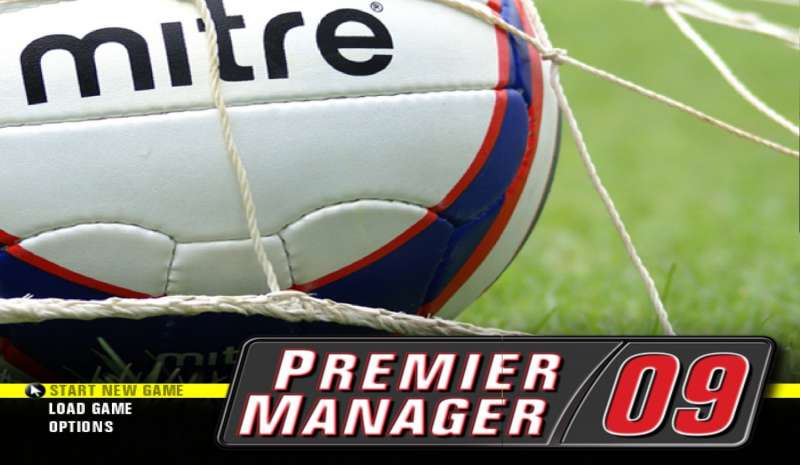 Premier Manager games that started in 1992 and all throughout its lifetime concentrated solely on English professional divisions simulating them on the typical scenario - take club from lowest division and work your way up to the Premier Division. Premier Manager 09 was the last game of the series (well, almost, there was Premier Manager 12) created after Gremlin Interactive (creators of original games) closed their studio.

Zoo Digital Publishing that took over the title moved the series in new direction - instead of concentrating on PC, they adapted a PC Fútbol game and presented it as a new title of Premier Manager series. This also meant that Premier Manager is gonna be available on Playstation, which obviously changed a lot, especially when it comes to game interface. On Playstation only pad was available, so interface was simplified to allow steering of the cursor, all of the elements were made bigger and looked like most PS game of the era and Premier Manager 09 continued with that trend.

The game itself was quite interesting - you could choose any team and start in any division, you could give staff orders, you would get reports from staff members, news from media and feedback from players. At the same time there were some limitations, for example none of the foreign clubs was fully simulated, most of the foreign leagues were limited to just handful of team, player parameters were a bit too simple. Match engine offered top-down view on the pitch, but it is hard to actually call it inspired form of watching the match.

While on surface very rough and riggit Premier Manager 09 was in fact not that bad - the interaction via e-mails and notes with the staff members work quite well, players interaction can build quite immersive feeling, but all of it was spoiled by a very simple interface. In some cases for example icons that describe player skills had no hover explanation, so unless you remember which icon meant what you are making decisions based on hunch. Similar story with some of the messages - you get the message from other club asking you if one of the players is open for offers and there is no link to check which player it actually is. 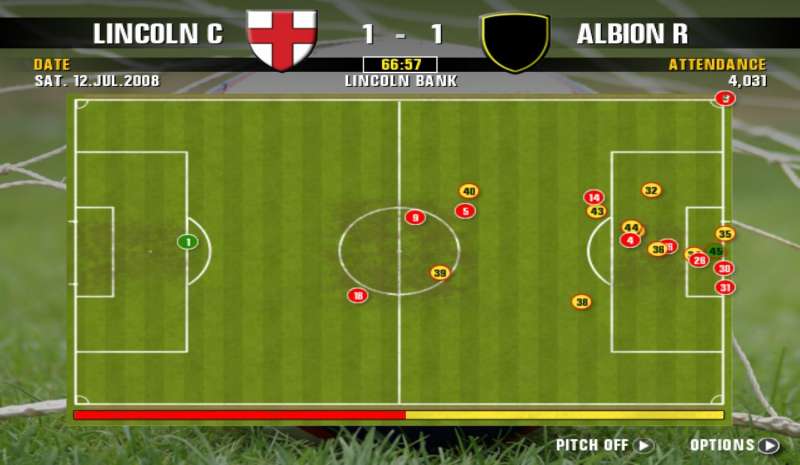 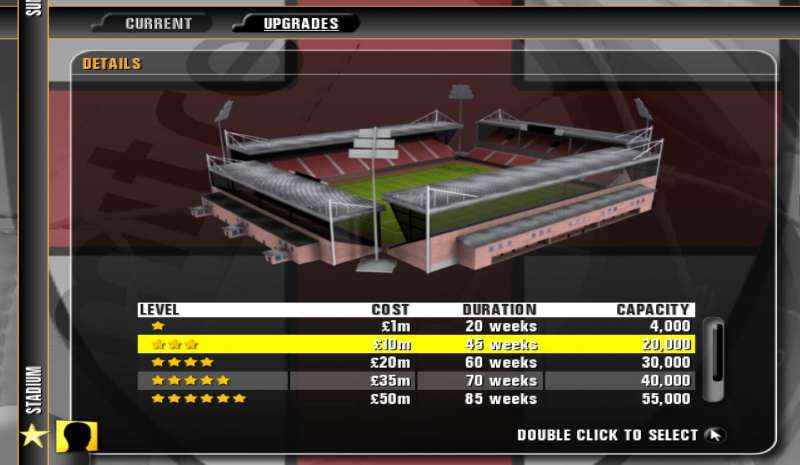 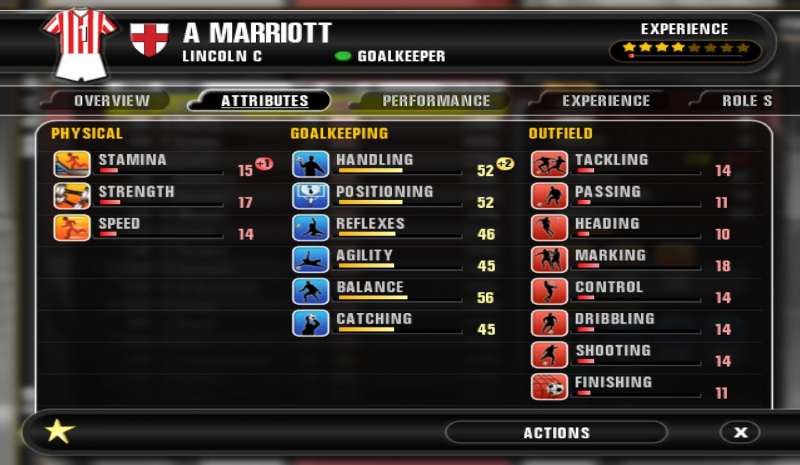 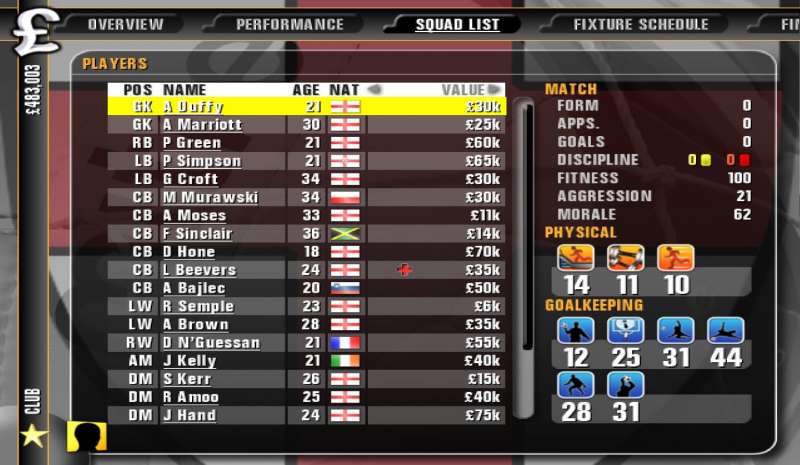