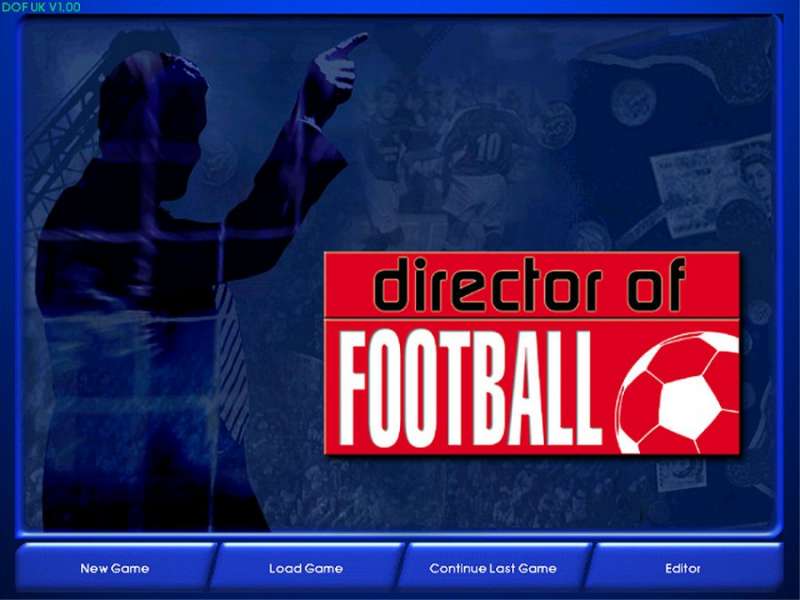 In 1999 football manager games were on a verge of changing from text-based or simple animation-based match presentation to full match being previewed (at least as an option) in some sort of continuous graphical interface. German game Director of Football premiered with bits of both worlds - we have here a lot of player parameters (like in classic games) and full graphical presentation of match itself (like in modern games).

In Director of Football we can choose club in one of the eight nations (England, Germany, Italy, France, Holland, Spain, Portugal and Scotland) with quite few modificators (we can adjust starting budget, difficulty level, strength of out team), which gives a lot of possible starting positions. Inside things do not look that great (it is 20 years old game after all) - the interface is a bit messy, full of tiny icons, most of which have no description, so it is hard to adapt to controlling your team.

Each player is described by wide range of parameters, some of which include aspects like robustness, nerve or goal instinct, there are plenty of statistics from each match, which give user a lot of data to get through. On the other hand the simple match engine presentation (full screen, but limited graphic interface) often do not show a lot of influence some of those parameters have on the gameplay itself.

Just like in most German football manager games here also we will have a lot of background options - improvement of stadium, changing ticket prices, signing sponsorship and insurance deals, not to mention loan deals.

Overall a complete game that would be great if not for the really outdated and messy interface. Of course 20 years later the match preview is far from being impressive, but still is better than what classic games had to offer. 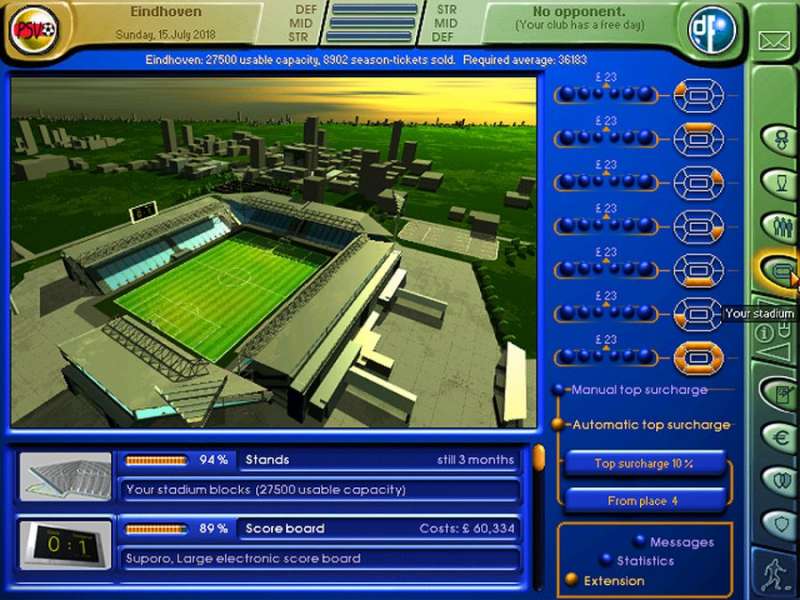 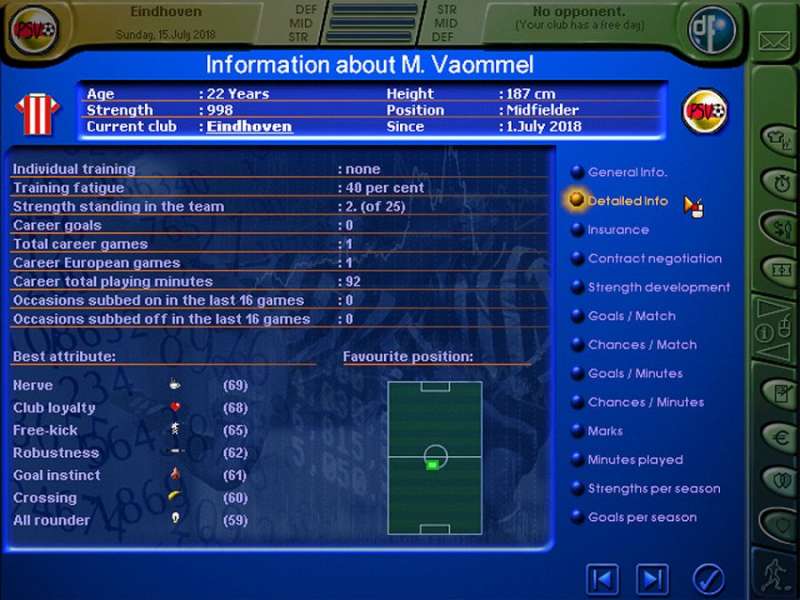 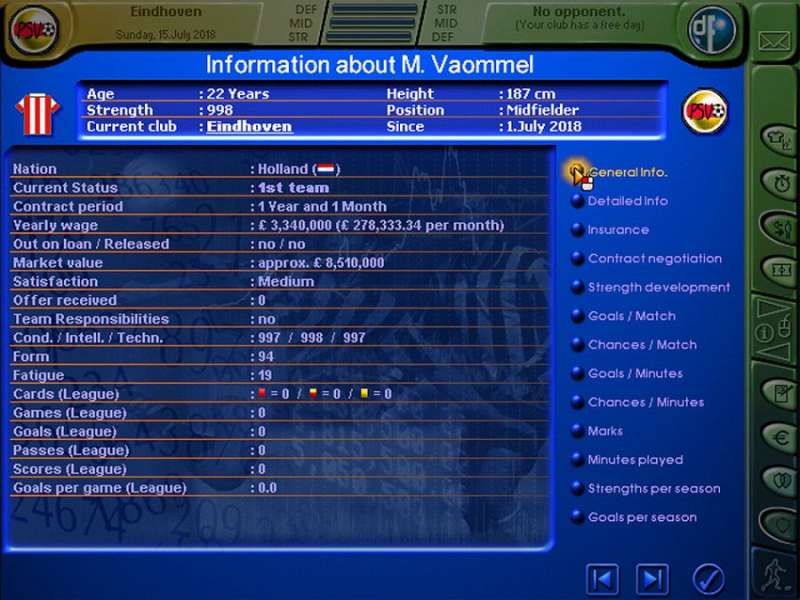