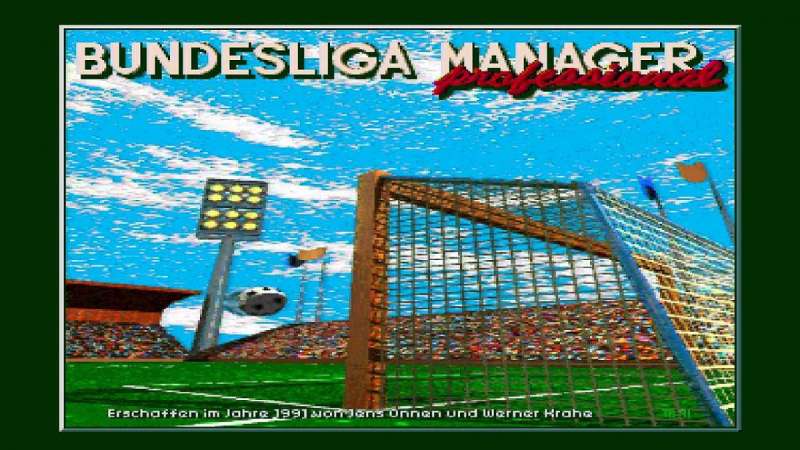 Two Germans, Jensa Onnen and Werner Krahe, started experimenting with football manager games in late 1980s, but just few years later, together with Software 2000, they came up with quite revolutionary concept for their Bundesliga Manager game. While games of the genre were based mostly on text and (at best) simple animations, they went to produce game that not only had quite impressive interface, but also used complicated animations to present goal chances.

While the idea with animations wasn’t new, even Spectrum Football Manager used them, in Bundesliga Manager they were not only better, but also complex and fitted perfectly with the rest of the interface. The players were described using only three parameters (skill, fitness and form), but the way it was presented was enough to keep users busy for a long time. What is more the animations were only tip of the iceberg - Bundesliga Manager had managerial options that were absent in other titles, like signing sponsorship deals for ads around stadium, sending team to training camp or improve parts of the stadium.

Of course with limited number of animations available with time the game was losing its freshness, but slightly upgraded version called Bundesliga Manager Professional offered additional events added by the fans, which was again a novelty. The game was so popular that Software 2000 published English version, called just The Manager, which simulated the English divisions.

Overall Bundesliga Manager introduced so many new elements to the gameplay that it’s hard to imagine how the genre could have existed without them - even with very simple gameplay it was fun for long, long hours. 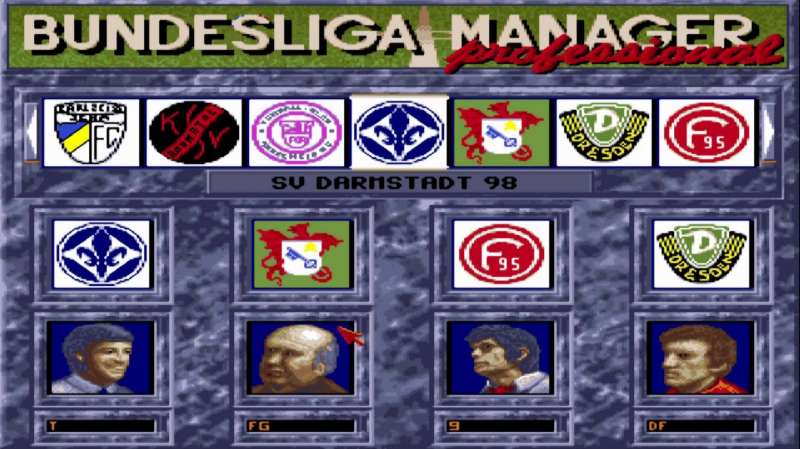 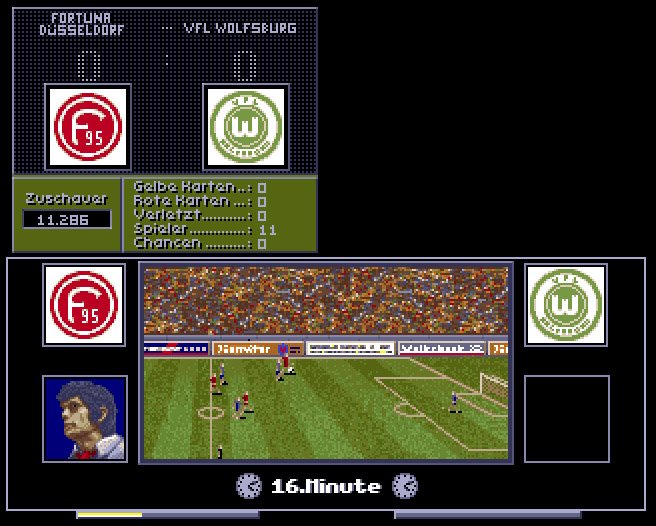 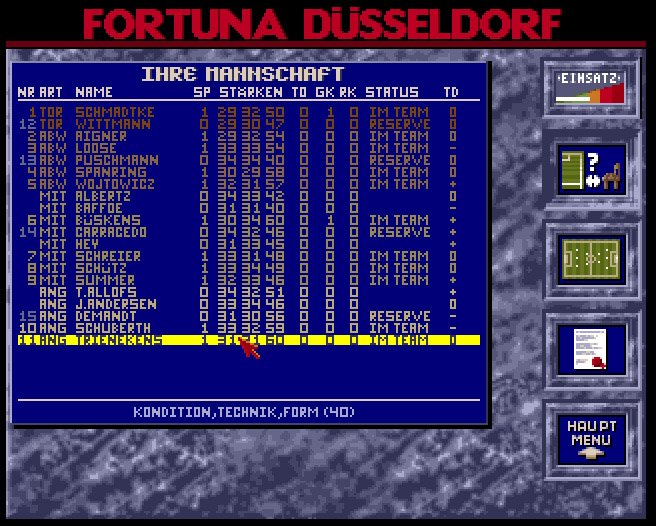 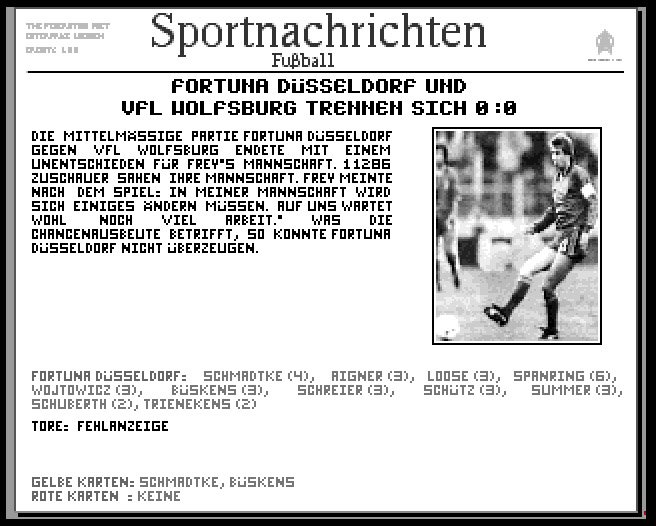