Soccer manager games are not something that popped up only recently - now the most popular are online soccer manager games, but in past they were played on PC computers in stand-alone versions, but actually they started even further in the past. Before proper interfaces were available for websites and the hosting costs were high there were PBEM (Play-by-E-mail) soccer manager games, in which a game master was running he game on his own computer, while rest of the players were in contact with him and each other only via e-mail.

But that also was not the beginning of soccer manager games - befort PBEM there were also PBM games (Play-By-Mail) in which again game master was running the game engine on his own computer, but all the contacts were kept via post on the paper. Before that there were fantasy football systems that were based on completely different concept, but still some of them are active. In fantasy soccer games real player that actually play in real life are listed with their prices and each user can pick his own team while keeping inside his budget limit - each of them gains or loses points for what players in their team have done in real life matches (f.e. scored goal or get booked).

Below you will find some of the systems currently available or games that built generations of soccer manager games fans. 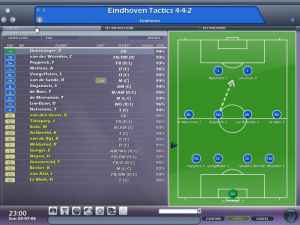 Another version of classic game, from the era when they were trying to break into the 3D match engine. 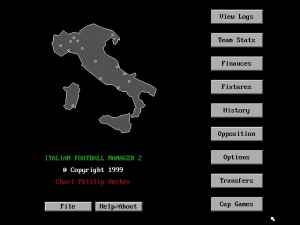 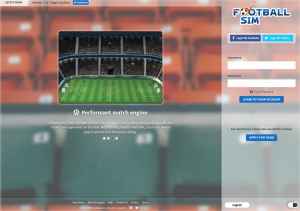 Romanian online football manager game that puts emphasis on the tactical side of the matches. 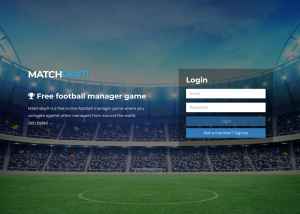 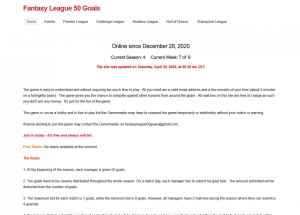 Football prediction game with a bit of social element - spend your pool of goals in a way to win the league. 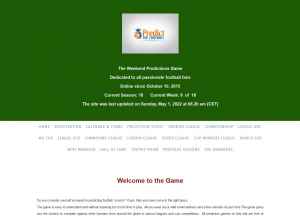 Football prediction game, but with a twist - you compete against other players in league system. 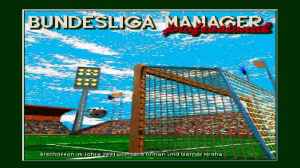 German manager game that introduced so many new elements to the gameplay that it’s hard to imagine genre without this title. 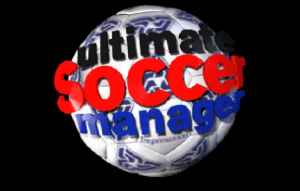 First in the series of soccer manager games created by Impressions Games, a company that actually specialized in strategy games. 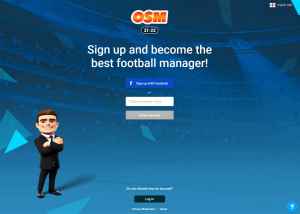 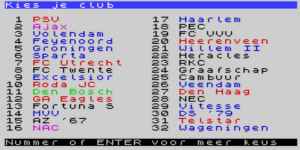 Classic Football Manager game adapted for Dutch league with all the options of the original title. 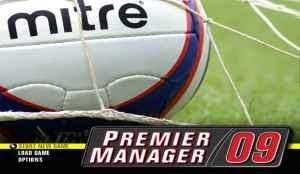 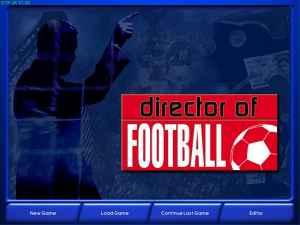 Game that was made in the times between the classic and modern football manager games and has elements of both trends.