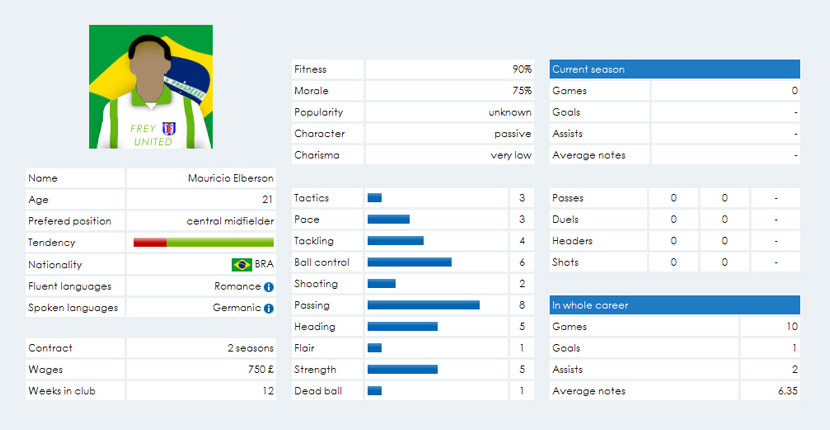 Football-o-Rama is an free online football management game, where users can play the role of football manager and manage their own clubs, competing with others for trophies, fame and glory. Well, trophies anyway. The game is being played entirely via browser and does not require installing any software on your computer. Registration is free, but for the users that support this project by donations we have provided additional options, which however do not directly affect the performance of their teams.

The basic concept is to slightly different from other similar games, and the old Football-o-Rama - instead of simply collecting best players in new Football-o-Rama it is all about building the team. Every player is tangled web of his past, present, his ambitions for the future - you have to gather best players and make them want to play together and make them want to achieve something together. It takes more time, but makes all the transfers far more interesting - you can find two great players with similar skills, but it makes a great difference for the future which one you will actually buy. 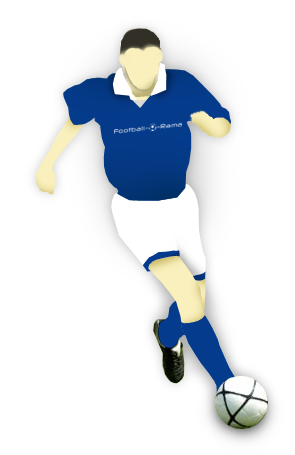 Football-o-Rama was founded in late 2001 and early 2002 with rather small set of 16 clubs. Neither the design nor the match engine were too impressive, but in the end Rome wasn't built in a day. From the start we tried to achieve the great atmosphere among the players by providing them with all the neccessery options and add something more, something that could not be found in other online games. 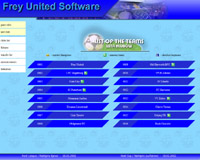 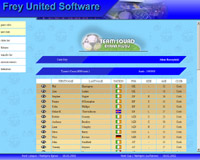 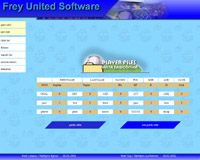 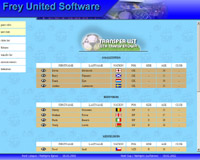 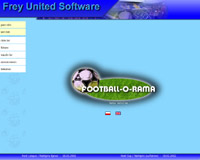 Number of users was quickly increased, and within two years we've reached a level of over 200 users. With the development of the next game options in 2006, reached a maximum of 500 members from over 30 countries. The game itself included options unavailable in other similar games, like shares market, players swap deals, player loans deals, amateur divisions and even betting pools.

In years 2006/2007, the last season of previous version of Football-o-Rama the clubs competed in 4 different leagues, each set of 5 divisions on 3 levels, plus local cups and "international" cup called Elite Cup for the top teams from each league. Also amateur divisions had to be created for players awaiting free position in any of the professional divisions. Two special divisions - World Football League and U-21 teams were created, also users had the chance to take over the national teams. 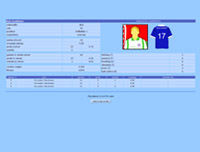 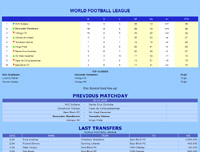 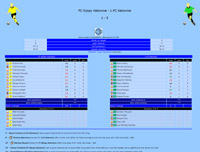 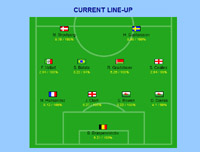 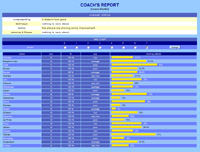 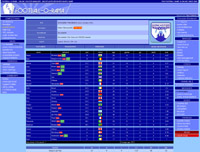 Due to software limitations that would block further development after season 9 we decided to suspend the game to restart it from scratch. At that time there were a lot of competition from such games as Hattrick or ManagerZone, which had over million members, so we needed to rethink the whole outlook of the game and the basics. The structure of leagues was changed - with amateur divisions disbanded the existing teams structure was reshaped into 8 leagues with 4 divisions in each league.

Unfortunately the rebuild did not went as planned, due to other work commitments, and so we got to 2011, when new concept of Football-o-Rama was ready for the implementation phase. Unfortunately, again, the premiere was postponed again and again for different reasons, including new web technologies that became available, some becoming obsolete and the concept of the game constantly was changing.

Right now we are working on the new version of the game that will offer a lot of options that were available in the old Football-o-Rama, hopefully to attract the veterans of the game, and few that are not yet available in other online soccer manager games. We took what was best in old Football-o-Rama and changed the basics of the game so we could build a large platform for future development. In old times each player had 11 skills and one character parameter, but in current version of the game each player is built from over 60 skills and 15 character parameters. 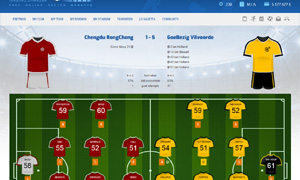 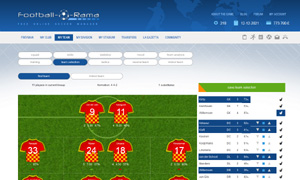 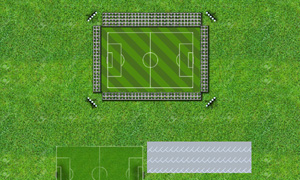 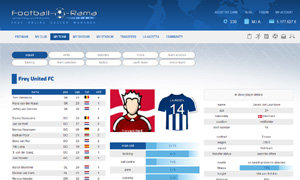 While we were experimenting with different options for Football-o-Rama a side project, called Santa Monica FC Online was born. It is a compact online football manager game for single player that bares some resemblance to Football-o-Rama when it comes to the game basics.

The game offers several game modes (casual, pro, retro) and procedurally generated set of clubs and players for each game separately, which makes each game unique. 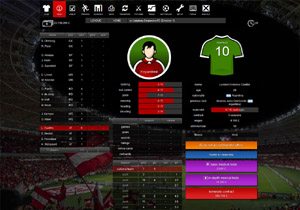 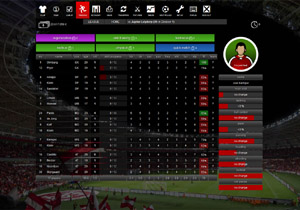 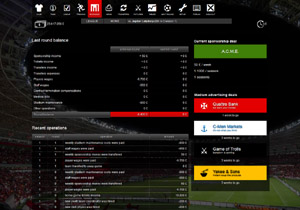 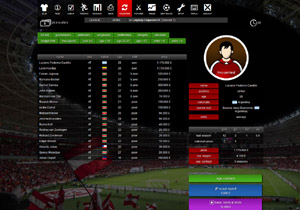 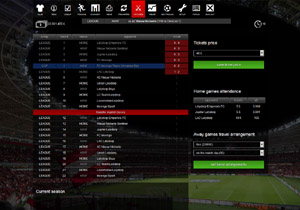 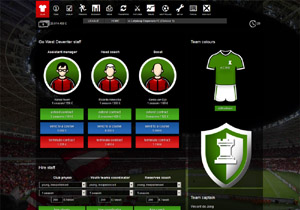