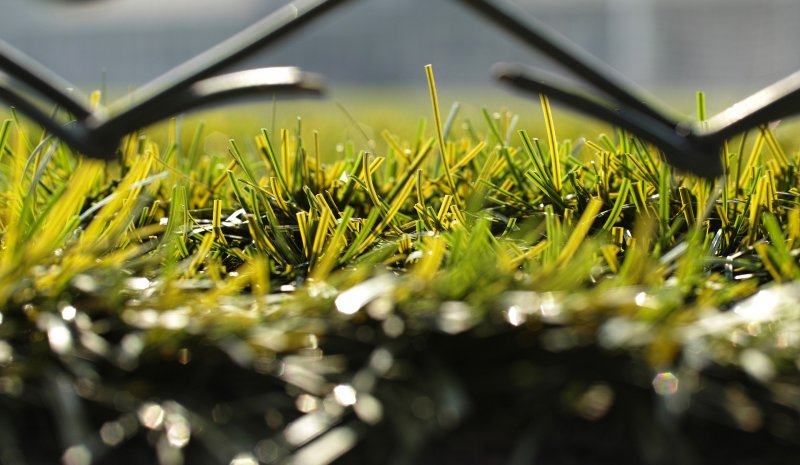 Few quick fixes were introduced during this week, one of which sorts out the stadium capacity for matches. That is the good news, the bad is some of managers have decided to increase capacity of ALL FOUR stands at the same time, which means the fans will not be allowed to enter their stadiums. Stand under construction is... well, a construction site, and as such it is restricted area for fans.

Small change was made to sponsor negotiations - now you can sign sponsorship deal before the negotiations will end (although they have to be on some level of progress anyway). If you wait until the end of negotiations you will (most likely) get a better offer, but you can sign the deal at current level of sponsorship income and contract length if you want to. Oh yeah, and one more thing - sponsors can now pull out of the negotiations if they feel your club is not good enough for them to associate with.

One function from old Football-o-Rama was re-introduced: televised matches. Each round one match, the most interesting one among top division matches, will be transmitted live via RamaTV, which means both teams involved will get some extra money. To make it slightly more interesting each of the managers can add his reaction to the match result.

Also additional elements were improved / re-balanced, among them the connection between having a scout assigned to certain role and being able to see match statistics. From now on it will take a scout set to other divisions to see individual player statistics next to match report, with two exceptions: you can always see them in your own matches and in case of those televised by RamaTV. 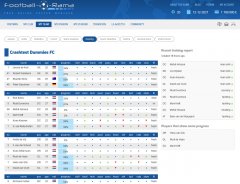