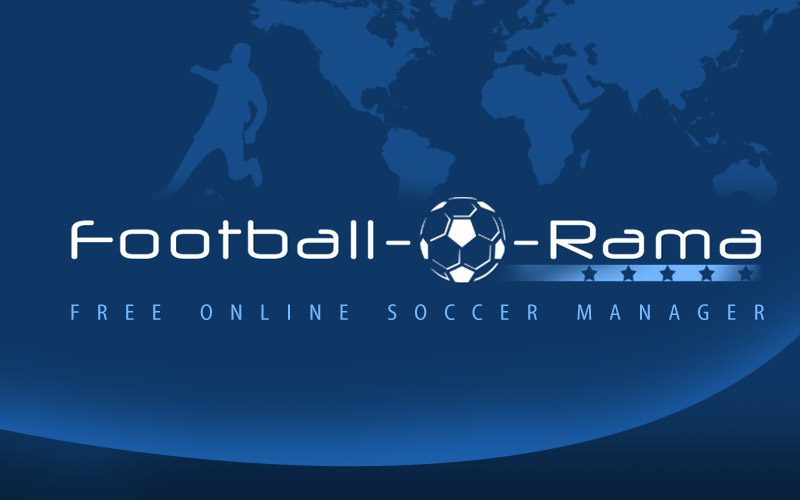 In Elite Cup current cupholders, Nothing Toulouse FC (Div C1), were unexpectedly beaten by Junior MKS (Div A1) after penalties since both matches were won by away teams 2-0. In the final Junior MKS will face Bombezni Lamantyny (Div B1), who made spectacular comeback away against Kimmeridge (Div C1). First match was drawn 0-0 and in second leg Lamantyny managed to win 4-2.

In HSLS Cup 2 two team from Division B1, Chievo Verona and FC Joker, lost playing away and in cup final JR All Stars (Div D1) will face Potion Drinkers (Div A1).

The LLLB Cup there were no surprises, RAEC Mons (Div C1) won the first match against Floresta FC (Div A2) 5-2, and in second leg they only increased their advantage by winning 2-0 away. In second semifinal SGFCcn (Div A1) beat Midvagur Riverbank FC despite losing the away match 0-1.

Season 13 was full of tough matches, both in league and cups. Although it was suppose to be unlucky, there were no major bugs found, so that was a good thing. In Division A Junior MKS, despite losing its manager, won the title for the third time with clear advantage of 11 points over Tormboo S.C. Dean Hutchison of FC Comandoh was the top scorer with 25 goals. In Division B, as usual, it was very tight at the top, this season Chievo Verona became the champion with 2 points advantage over Bombezni Lamantyny. Daniel of Super Dark Blue was the top scorer of this division with 25 goals. In Division C it was even tighter with Nothing Toulouse FC and Kimmeridge ending up with same amount of points, same match record (20-1-1), but Nothing Toulouse won by better goal difference. Chin-Mae Moon of SAC Suncheon ended up as division top scorer with 17 goals. In Division D Nanning Royals FC beat FC Bartalona by only 2 points and until the last round the title was up for grab. Ian Holland of GoeBezig Vilvoorde was the top scorer with 16 goals. Congratulations to the champions and smaller congratulations to those, who ended on second places :)

After the toughest matches so far the Inter Cups finals have finished today. In Elite Cup Bombezni Lamantyny won 3-2 and drew 1-1 (4-3 aggregated) in matches against Junior MKS. Mykola Melnik of Bombezni Lamantyny and Kasper Dolberg of Nothing Toulouse FC where the top scorers with 6 goals each. In HSLS Cup Potion Drinkers beat JR All Stars 3-2 away and 2-1 home (5-3 aggregated). Dylan McKee of JR All Stars and Antoine Cazalon of Potion Drinkers where the top scorers with 5 goals to their names. The first match of LLLB Cup final ended with 1-0 win for SGFCcn, but in second leg RAEC Mons managed to win 3-0 and gained a new piece to their trophy cabinet. Roi Durhuus of Midvagur Riverbank FC was the top scorer of that cup with 6 goals. Congratulations to winners and those, who did not make it to the finals!

Local cup finals were played, in Division A Junior MKS left no doubts and beaten FC Comandoh 4-1 to win the domestic cup for second time in a row. Gabriele Pasquato of Floresta FC was the competition top scorer with 5 goals. In Division B Zodiac Montpellier won 2-0 against Wooly Bully and also won the trophy second time in a row. Christophe Gaffory of Zodiac and Vieira of Chievo Verona were top scorers with 5 goals each. In Division C Nothing Toulouse FC did not made use of a home stadium advantage and lost 0-1 to Kimmeridge, which means they lost chance to win that trophy third time in a row. Kasper Dolberg of Nothing Toulouse FC was the top scorer of the season with 8 goals. The final in Division D was the only one that required penalty shoot-out to decide the winning team. After 0-0 draw in a match Midvagur Riverbank FC managed to beat Nanning Royals FC 3-1. Also the Masters Tournament of Indoor Championship took place with surprising winner - KevFon 06 was the first team ever to win the trophy. Congratulations to winners and finalists!